Every year, July 11 is celebrated as ‘World Population Day’ around the globe. The day is observed with the agenda of creating awareness in the masses regarding the problems we all will face with the rise in population. So, we are here to share some key facts with you regarding the significance of the day, its history and this year’s theme.

What is the history behind the observance of World Population Day?

Three years after this meeting, in 1990 the General Assembly of the UN commemorated the World Population Day and since then, all nations observe it on 11th July with a different global theme each year.

Every year, Global Population Day has a unique theme, based on the existing population of the earth or population-related issues. This year’s World Population Day has as its theme “A world of 8 billion: Towards a resilient future for all – Harnessing opportunities and ensuring rights and choices for all.”

The theme highlights the inequality that exists on our planet. There are approximately 8 billion humans today. But, do we all enjoy equal opportunities and rights? In every country, thousands of people suffer from discrimination, violence and harassment on a daily basis, based on their religion, gender, class, disability, country of origin and ethnicity.

As the population of the planet is always on the rise, overpopulation continues to be a major concern. World Population Day 2022 has taken the initiative to remind people that increase in population is one of the primary reasons behind violation of human rights and gender inequality in all nations. 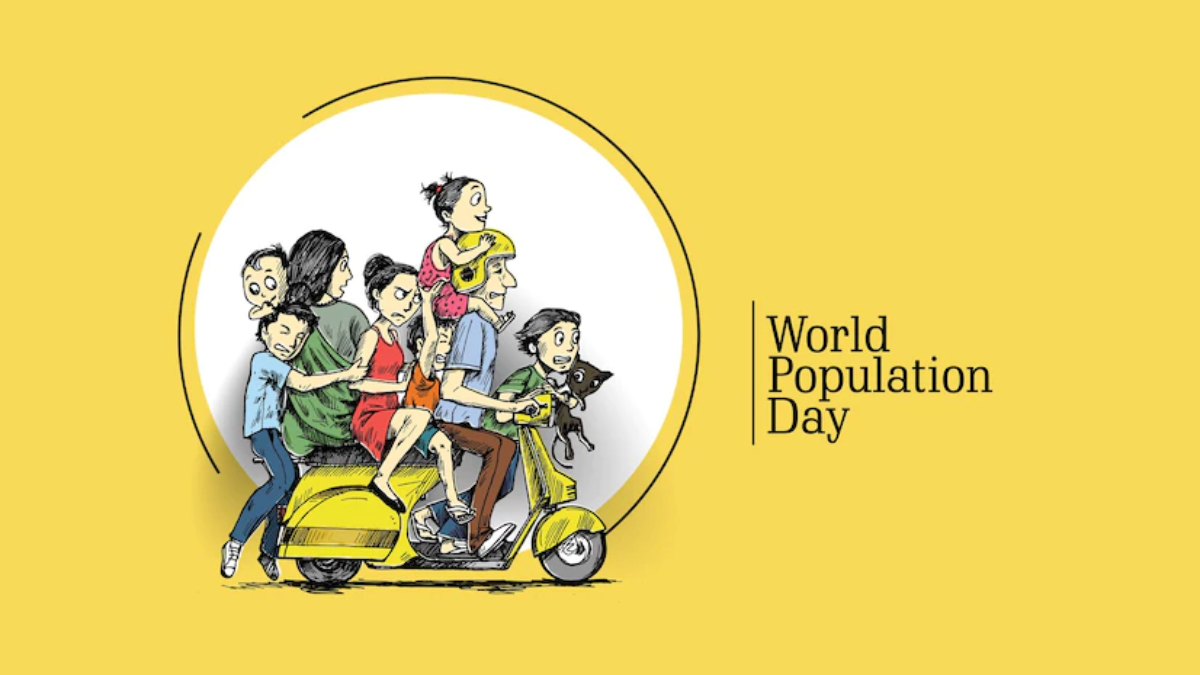 The main idea behind observing the World Population Day is to elaborate the problems that have risen and will keep on growing if the world’s population is not checked. Discussion topics on this day range between sexual equality and family planning, civil rights and poverty, among several others. Overpopulation can cause severe imbalance in the ecosystem, leading to complete disharmony and each one of us needs to play our role in ensuring that the population of the planet doesn’t reach a place where issues such as poverty, unemployment and discrimination will be out of our control.