Where was the Cocoa Plant discovered?

Chocolate’s long history of discovery traces the origin of the first ever cocoa plant found in the ancient city of Mesoamerica, presently known as Mexico. The Olmecs were the people who experimented with cocoa for the first time and turned it into liquid chocolate. They used to drink the liquid chocolate for ritualistic purposes as well as a medicine.

In which form was chocolate consumed in the old days?

Centuries later, another community named the Mayans started drinking ground and roasted cocoa seeds along with cornmeal, water and cillies and named it the sacred ‘drink of the gods.’ As they poured this mixture from one container to another, it became foamy and thick. So, they called the beverage ‘xocolat’ which means ‘bitter water.’

The use of chocolate was not limited to a medicine or a ritualistic drink but people also used it as currency. There are stories of 15th century men in some parts of the world using cocoa beans as their currency. The Aztecs believed that chocolate is a gift from the god Quetzalcoatl and drank it as an aphrodisiac or a refreshing beverage, also when they prepared for war. 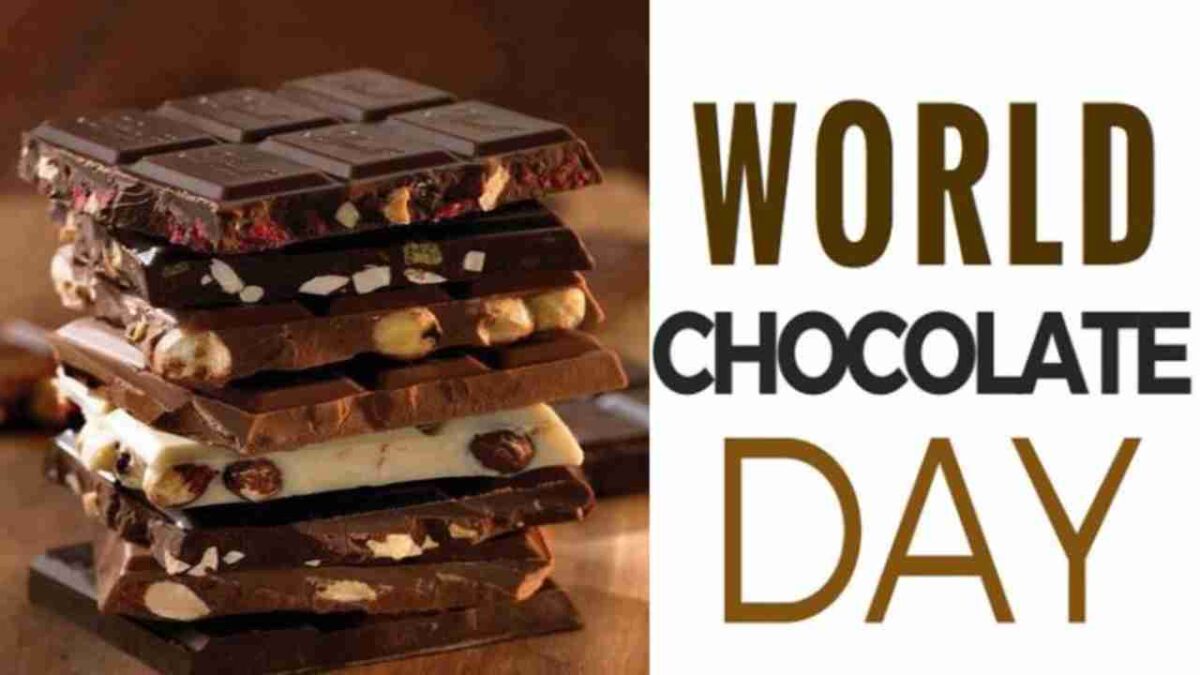 In 1528, Hernan Cortes arrived at the shores of America in quest of gold. Instead of gold the Aztec emperor served a cup of cocoa to the explorer. Through Cortes, cocoa beans made its journey to Spain and the Spanish people sweetened the bitter chocolate with sugar and honey before drinking it. The Spanish loved it so much that they kept it a secret from the rest of the world. But when King Louis 13th from France married Anne, a Spanish princess, the would-be queen introduced chocolates to the French royalty.

Soon, entire Europe began setting up coffee plantations and royal people started having chocolate regularly as they believed it promoted good health. Only the aristocrats had access to chocolate, a treat with a heavenly taste.

When did chocolate bars come to existence?

After the Industrial Revolution, people came up with innovative devices to extract cocoa butter from cocoa beans, leaving behind cocoa powder, which was mixed with liquids, poured into different moulds, and transformed into chocolate bars. In 1847, Joseph Fry created the first chocolate bar. In 1868, the brand named Cadbury made its debut and few years later, came Nestle.