The Brazilian celebrity player, Neymar scored two impressive goals as PSG kissed their first victory in the Trophee des Champions and took home the trophy under the guidance of Christophe Galtier, their new manager, who took the place of Mauricio Pochettino at this summer’s Parc des Princes.

Sergio Ramos and Lionel Messi also scored two major goals in the rout. But Neymar is the man who stole Sunday night’s show at Tel Aviv’s Bloomfield Stadium. The 30-year old opene his account with a brilliant free-kick and then went ahead to sore one of the most magnificent penalties the audience will witness this season.

Neymar also deserves credit for playing the pass that led to Lionel Messi opening the score in game’s 22nd minute which further increased difficulties for the Nantes’ defenders for the rest of the match. Neymar, who is often at the receiving end of violent criticisms from football lovers, is always a treat to the eyes when he is on the top of his game. 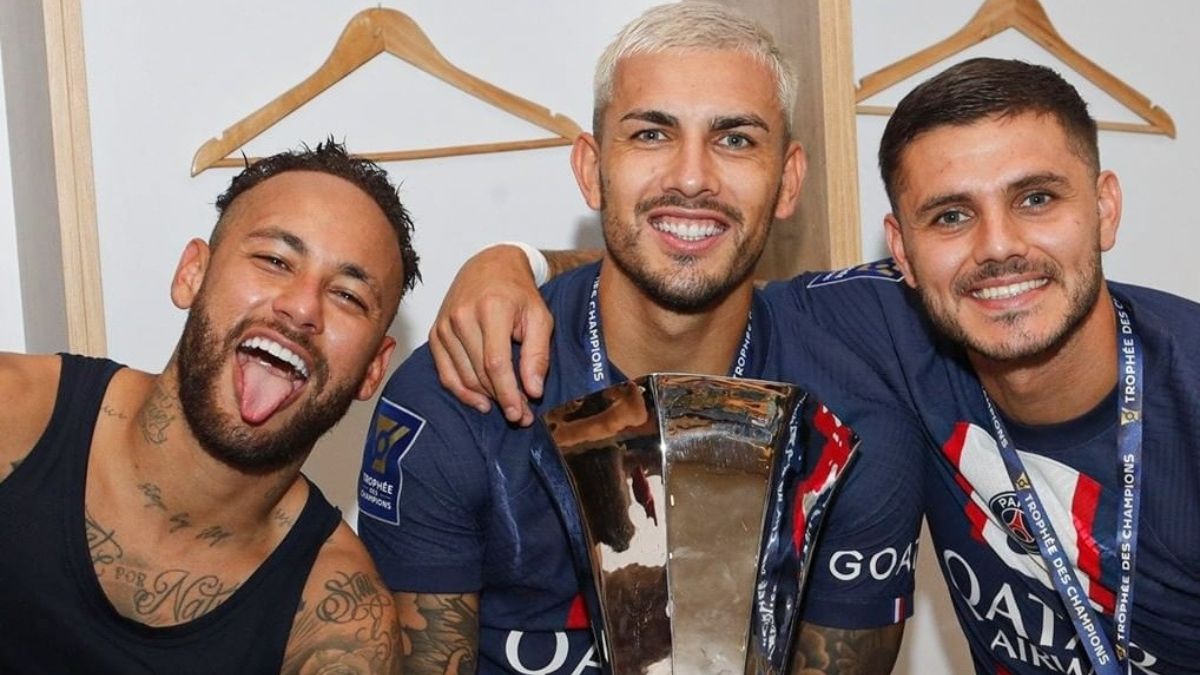 Even if you missed the live screening of the Trophee des Champions match on Sunday, you can still enjoy the South American’s captivating individual highlights on Disney+ Hotstar. You’ll also find the post-match footage in which Neymar was busy handing out the winners’ medals to his beloved teammates during the post-match celebrations. He made sure to give the medals to Ramos, Messi and other PSG (Paris Saint-Germain) squad members from his own hand on the happy occasion.