Good Luck Jerry Review: Are you ready for a thrilling, rollercoaster ride?

The latest movie of Jahnvi Kapoor, Good Luck Jerry, will take you on a fun ride, but don’t forget to fasten your seat belts as speed bumps will come unannounced. Here’s the expert Good Luck Jerry Review you can read before watching the movie in the theatre.

Good Luck Jerry Review: A number of experimental movies in various genres have released in 2022 and as viewers it could be confusing to decide which ones are worth watching. If you want to have fun this weekend, Jahnvi Kapoor has the perfect solution for you. Yes, we are referring to her newly released movie, Good Luck Jerry. Shortly after the screening of Good Luck Jerry, the reviews are great!

Good Luck Jerry, with Jahnvi as the lead actress, is the official remake of Kolamaavu Kokila, a famous Tamil film. The storyline revolves around and cheerful, innocent girl who lives with a younger sister and a widowed mother. The mother sells momos to support the family and Jerry, the elder daughter is a professional masseuse. Life takes a drastic turn for the young girl when she finds out her mother is suffering from cancer. With no money to pay for the expensive treatment, what will Jerry do now? To know how Jerry fights her fate, you have to watch the movie and find out yourself.

Good Luck Jerry Review: The film is a must-watch 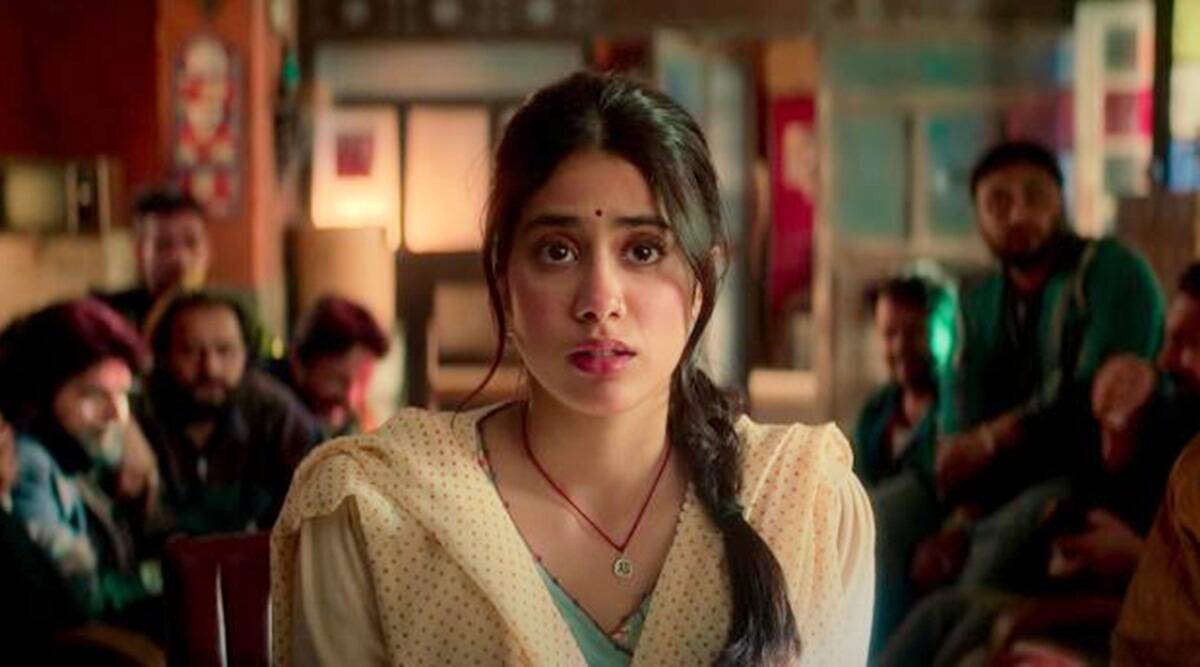 The interesting and unconventional plot of Good Luck Jerry is what impressed the audience. However, Jahnvi Kapoor’s acting is probably the best thing about the movie. That she has grown as an actress is quite evident in her performance. She has mastered the Bihari accent so perfectly that appears natural and effortless. Earlier the Indian audience got a glimpse of her mature acting in Gunjan Saxena. So, that was all about Good Luck Jerry Review. Now, what are you waiting for? If you love to watch films with unexpected plot twists, this movie is definitely for you.