On 20th July, 2022 (Wednesday), the Ministry of Labour and Employment observed that 16.82 lakh new subscribers were registered to the Employees’ Provident Fund Organization, data as of May 2022. This marks a remarkable increase in the number of subscribers by 7.62 lakh, in comparison to the previous year.

As per payroll data revealed by the EPFO (Employees’ Provident Fund Organization), the retirement fund organization witnessed an increase in the number of subscribers by 7.62 percent in 2022’s May, a significant rise from the numbers recorded in May 2021.

Out of the total number of subscribers (which is 16.82 lakh), nearly 9.60 lakh are have opted for Miscellaneous Provisions Act and Employees’ Provident Fund Organization for the first time ever. Around 7.21 lakh subscribers discontinued the EPFO but rejoined after switching their jobs and decided to continue their EPFO membership as per the EPF scheme. This means they did not withdraw the final PF amount, but transferred their funds.

The labour Ministry asserted that the new enrollment in May is much higher than the last fiscal’s recorded monthly average. The age-wise analysis of the payroll data reveals that job holders between the age of 22 and 25 years constitute a major portion of May 2022’s  net enrolments, as the number is 4.33 lakh. The ministry further opined that freshers in large numbers are joining the workforce of the organized sector.

State-wise comparison of May 2022’s payroll figures prove that the establishments in the states of Karnataka, Maharashtra, Haryana, Delhi, Tamil Nadu and Gujarat are in the lead, as nearly 11.34 lakh candidates among the net subscribers are from these cities. So, 67.42 percent of the net payroll addition in all age groups comprises of inhabitants of the above-mentioned cities. 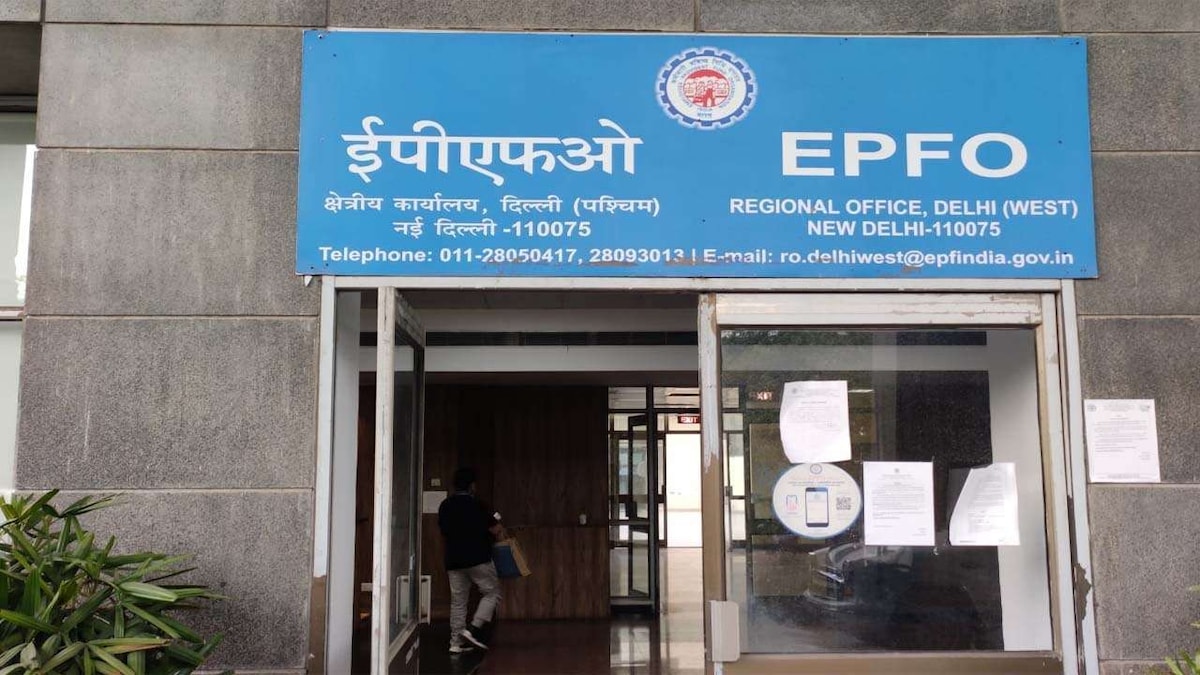 Gender-wise comparison indicates that 3.42 lakh new female members created a Provident Fund account in May 2022, and even then female employees comprise 20.39 percent of the total net subscribers.

Industry-wise payroll classification indicate that primarily two categories (namely, ‘trading commercial establishments’ and ‘expert services’) constitute approximately 50.51 percent of the total subscribers added in May 2022. There is also gradual, significant growth in more subscriptions from some other industries such as ‘building and construction’, ‘hotel’, ‘garment marketing’, ‘steel’, and ‘financing establishment.’ The payroll data gets updated once a month as data generation of employee records is a never-ending process.