Latest updates on Presidential Election 2022: The polling has taken place to elect India’s 15th president. The polling took place on 18th July, 2022 in the state legislative assemblies and the house of parliament. Is India looking forward to honor Draupadi Murmu as the President of the nation? Continue reading to find out which candidate has more chances of winning.

The voting to elect India’s new President commenced at 10:00 a.m. in the morning and ended at 5 p.m. in the evening. Draupadi Murmu, the NDA candidate seems to have a clear edge over Yashwant Sinha, the Opposition candidate.

NDA stands for National Democratic Alliance and Draupadi Murmu is the NDA candidate fighting for the post of India’s next president. Yashwant Sinha, her opposition, is an Indian politician and administrator who has been elected the Minister of Finance twice under Prime Ministers Chandra Shekhar and Atal Bihari Vajpayee, and then as the Minister of External Affairs between 2002 and 2004. 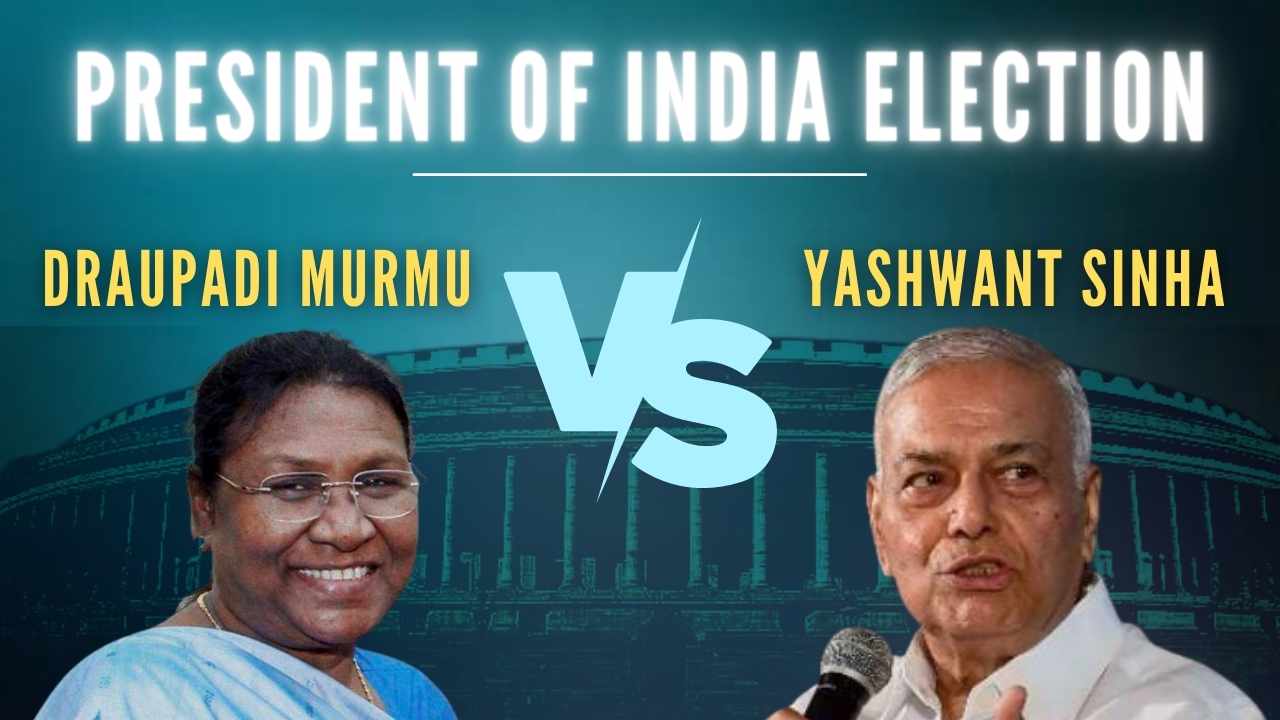 Out of 10,86,431 votes (the total number) of Presidential Election 2022, the NDA nominee already has more than 6.67 lakh votes. If the people of India choose Draupadi Murmu as the next President of the nation, her name will go down in history as the pioneering tribal female candidate to be fortunate to occupy such a prestigious constitutional post. The current numbers indicate that she might win by a great margin of getting two thirds of the total vosts. It is quite evident that Draupadi Murmu has the strong support of multiple regional parties like BSP, TDP, JMM, JD(S), AIADMK, YSRCP and BJD.

Stay tuned to Money Niyantran to be the first one to get all the latest updates.