Sudhir Chaudhary is a famous journalist in India who has been working as the CEO and Editor-in-Chief of Zee News for years. Days after resigning from Zee News, he is all set to be the ‘Consulting Editor’ of Aaj Tak.

Aaj Tak is a popular Hindi news channel in India as is a part of the ‘India Today group’. The Vice-Chairperson of India Today’s Group, Kalli Puri has confirmed it to the employees of the channel via a mail that Sudhir Chaudhary will soon be a part of their team.

As per reports, Sudhir Chaudhary is preparing to be the host of a new program on the channel. Kalli Puri is hopeful that with the insightful presence of an experienced man like journalist Sudhir Chaudhary and the guidance of Supriya Prasad, the news director, Aaj Tak expects to reach a target of 100 million viewers.

Sudhir Chaudhary, a known name in the TV industry, was a part of the Zee News team in its initial days but in 2003, he left the company and worked with India TV for a while. In 2012, Zee News welcomed him back and the audience saw him hosting the most successful show of his career, namely, ‘Daily News and Analysis (DNA)’, which is still among one of India’s highest-rated Hindi news shows. 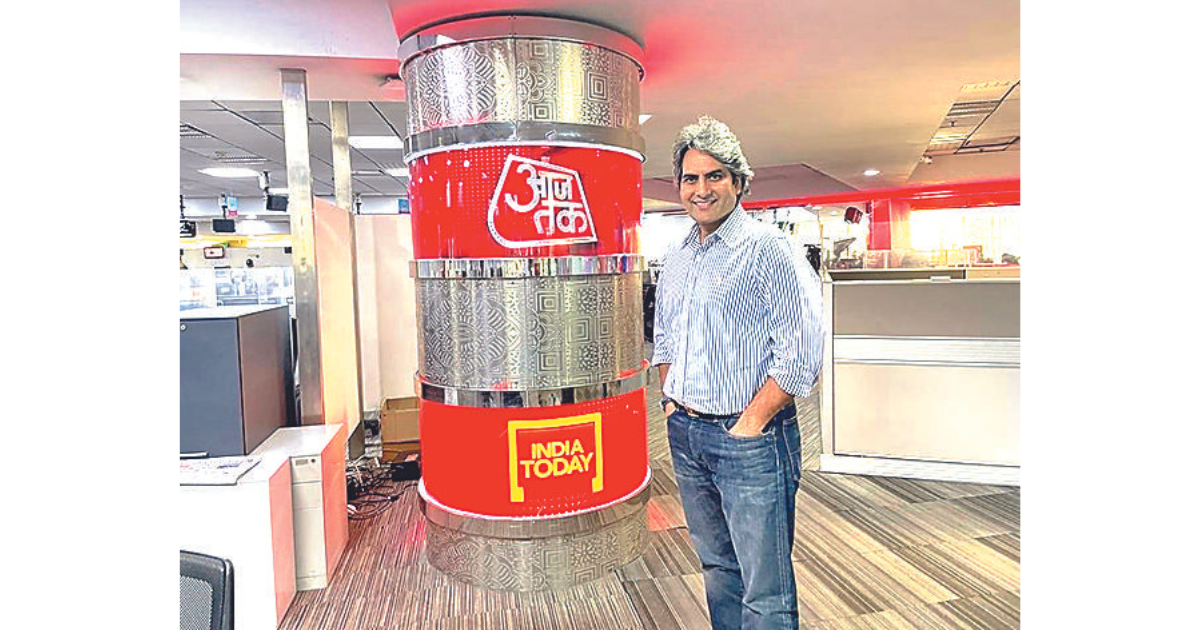 Mentor of Zee Media and Chairman of Essel Group, Subhash Chandra, asserted in an internal email that he tried his best to persuade Sudhir Chaudhary to stay and met the latter twice to discuss the same: “Since he is planning to start his own venture by utilizing his fan following, I did not want to come in his way of progression.” On 8th July, Chandra also hosted a farewell dinner to honor Sudhir Chaudhary’s contributions to Zee News.

Sudhir Chaudhary, in his mail of resignation to Chandra, has expressed how he has been planning to begin something on his own. He thanks Zee News for the opportunities the channel gave him and seeks to use that learning in his new venture. In his heartfelt note, he asked Subhas Chandra to bless him in his new journey.