NASA’s newly launched $10 billion James Webb space telescope is ruling the internet with pictures of the early universe. James Webb is expected to be the most powerful space telescope manufactured so far. Read the complete article to know all about James Webb’s first captured picture.

On Monday, 11th July, 2022, the National Aeronautics and Space Administration released the first photo captured by James Webb Space Telescope of the cosmos. The image was displayed in the United States’ President’s White House briefing reveals a galaxy cluster, 4.6 billion years old, the SMACS 0723. The observatory has the potential to magnify extremely faint and distant objects.

During Monday’s briefing, Biden observed that the unveiling of James Webb’s first captured image will be remembered as a historic moment as it offers the world a “new window into the history of our universe.” The US president was thrilled and expressed that it was an astounding moment in the field of science and technology and a great achievement for all of humanity. 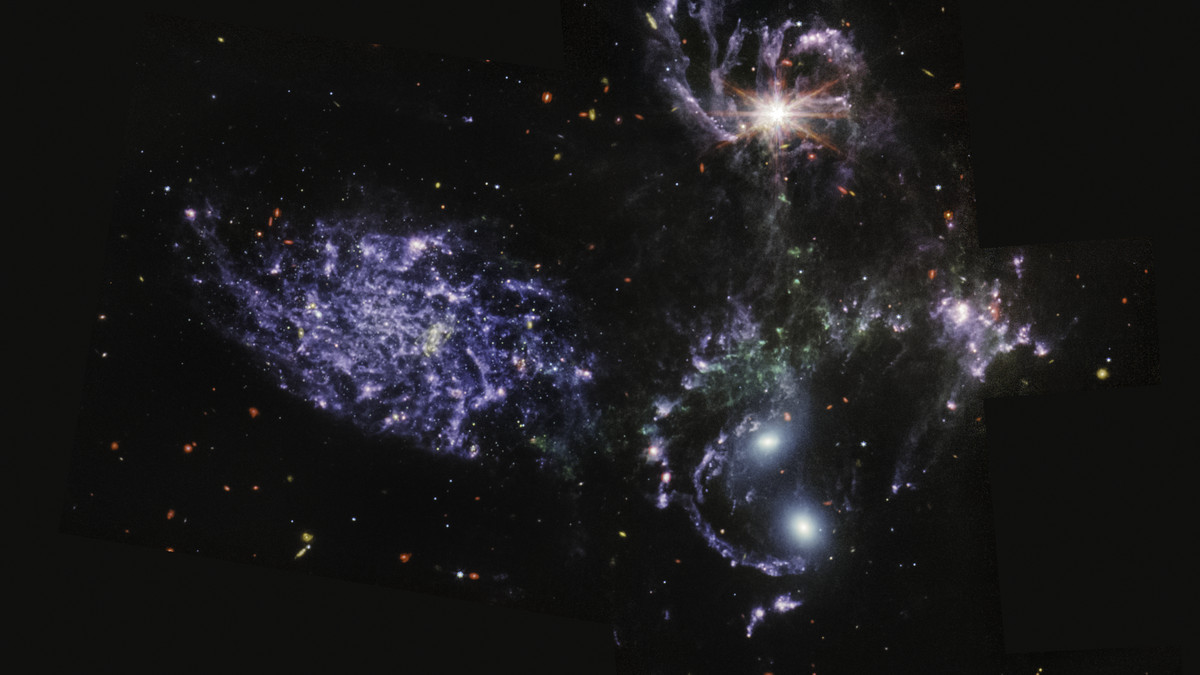 Bill Nelson, the administrator of NASA has remarked that the image portrays only a small part of the universe. Hundreds of years ago, we assumed that there was just one galaxy and now we know that the number is infinite. There are billions of suns/ stars in our galaxy and there are billions of other galaxies comprising of billions of suns. And with the help of James Webb Space Telescope, we got our first peep into the fascinating universe of galaxies.

The first image is just a preview of multiple high-resolution images taken by James Webb, all of which will be released on Tuesday. NASA’s Associate Administrator, Thomas Zurbuchen has shared with the reporters that James Webb Space Telescope is revealing secrets about the universe that have remain hidden from us for centuries, perhaps, millennia.