On 13th July, the holy occasion of Guru Purnima, Ayan Mukherji shared an interesting clip on Instagram which gave viewers a glimpse of some new aspects of the movie Brahmastra, a secret society formed by sages and numerous ancient astras. Ayan Mukherji explains fans his vision behind his multi-starer movie.

Brahmastra is an upcoming fantasy movie starring seasoned actors like Alia Bhatt, Ranbir Kapoor and the legend of Indian Cinemas, Amitabh Bacchan. Set in the Astraverse, it is a superhero movie that draws elements and inspiration from ancient Indian mythology. The brand new video of Brahmastra introduced a union of hermits using the ‘Brahma Shakti’ as they meditate in the hills. These sages, known as Brahmansh, were a ‘secret society’ and therefore, have no mention in our history, but have always guarded the humanity with their astras such as Nandi Astra, Pawanastra, Vanarstra, Agnyastra and lastly, the lord of all astras – Brahmastra.

Along with the new video Ayan Mukherji wrote that even if Bharmastra is a figment of his imagination, a fiction, his attempts with the movie have been to enlighten people about the powers of Indian spirituality, a theme he has always wanted to explore. So, he chose the day of Guru Purnima to share an in-depth concept of the movie – a movie that he believes has transformed him into a worshipper of infinite wisdom that is treasured in the roots of our country.

Ayan explains the key role that ancient astras will play in Brahmastra. These weapons are derived from natural elements, namely, fire, water, earth and wind. However, the brahmastra is the most powerful of all astras. 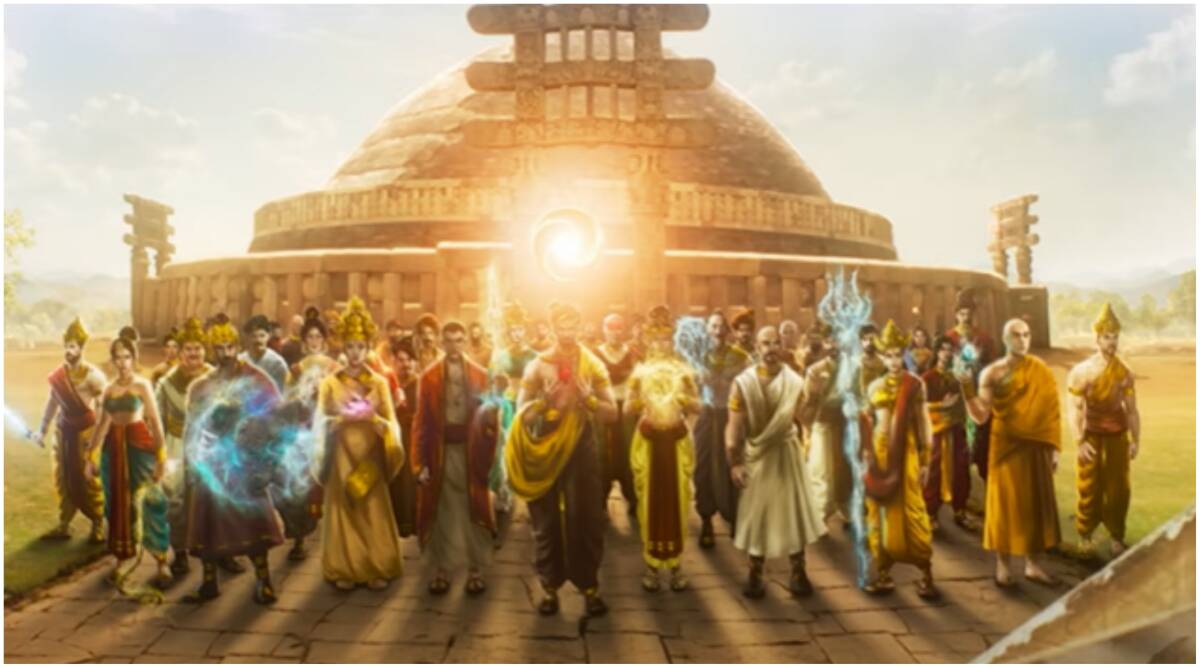 Bharmastra, which is the first part of a trilogy movie franchise, has been in the limelight ever since it was announced. It took four years of rigorous shooting to finally complete the movie. The movie will reach the theatres on 9th September, 2022 in both 2D and 3D versions. Brahmastra’s trailer got highly appreciated from fans because of its high-octane stunts and spectacular visuals. If you still haven’t watched the mind-blowing trailer, watch it now.