In 2009’s November, the United Nations declared 18th July as the Nelson Mandela International Day. Every year, the birth anniversary of South Africa’s ex President is celebrated in order to pay tribute to Mandela’s selfless contributions to better the lives of people of South Africa. His colossal achievements changed the political and social scenario of South Africa in the twentieth century.

Nelson Mandela was the pioneering Black President of South Africa. The world knows Mandela for his lifelong struggle to fight against racism and offer his fellow brothers and sisters of South Africa a dignified way of living their lives without being oppressed by the white men. In his lifetime and posthumously, Mandela received at least 250 prestigious awards like the Nobel Prize. In order to honor his sacrifices, in 2014, the United Nations General Assembly founded the Nelson Mandela Prize for those who have devoted their lives in serving humanity.

So, observing his birthday as Nelson Mandela International Day is an endeavor to give a ray of hope to everyone who is suffering somewhere in any corner of the world.

Let us conclude by saying that even if Nelson Mandela is no more with us, he will always live through his ideologies and historic win. On this year’s Nelson Mandela International Day let us all take a vow to fight oppression and discrimination by following the footsteps of Nelson Mandela. 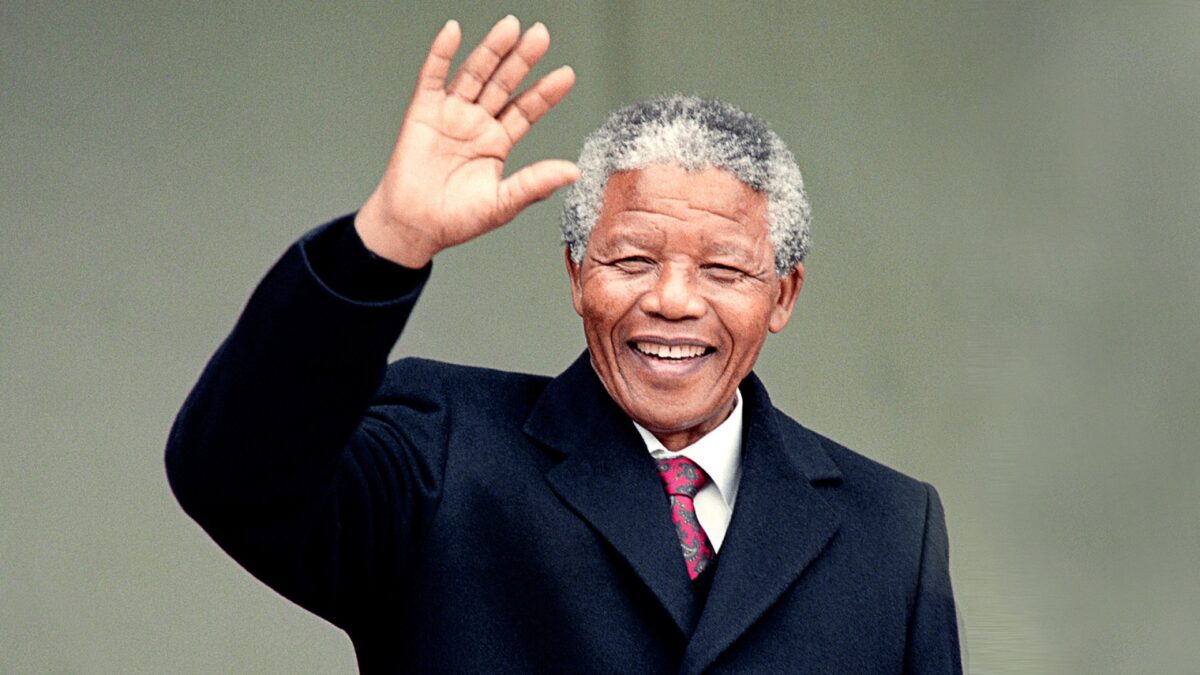