Latest Cricket Updates: Usman Khwaja, the Australian Test Opener, shares his thoughts on the current state of ODI cricket. The cricketer says that ODI cricket is becoming and quite exhausting and witnessing a slow demise.

Owning to the massive popularity of T20 cricket leagues around the globe and a busy international schedule for players, ODI cricket is gradually losing its charm. This declaration from Usman Khwaja comes only few days after Ben Stokes shocked his fans and the cricketing world by sharing his sudden decision to retire from ODI cricket. Ben Stokes, the widely appreciated player in England’s cricket team and the captain of England’s Test Matches, is only 31 years old and thus, his sudden declaration has triggered a debate over 50-over cricket and its diminishing popularity.

Ben Stokes, when questioned why he decided to quit performing in ODI cricket, asserted that it isn’t convenient for him to play in three different formats. He further specified that cricket players “are not like cars” and they too need some break from the hectic schedules.

Now even Usman Khwaja made a bold statement: “I think personally one-day cricket is dying a slow death.” Khwaja has represented his country in as many as 40 ODIs after he made his debut in the ODI format back in 2013. He shared his views with reporters on Friday (22nd July, 2022) in Brisbane. 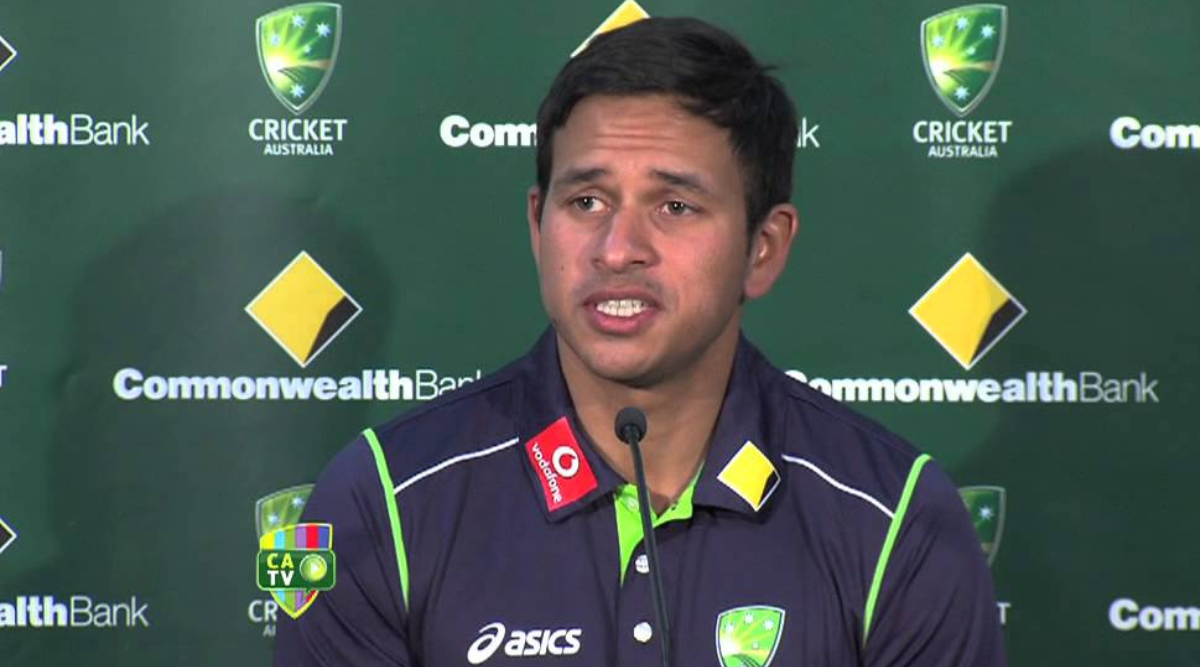 However, Khwaja opines that the World Cup is still enjoyable and entertaining to watch, but the other forms of one-day matches are becoming boring. The 50-over format is an old one, according to him, and T20 is replacing it gradually.

The 35-year-old player is of the opinion that even if there are multiple formats of cricket played around the globe at present, Test Cricket will still remain the best format of the sport as everyone loves it. T20 is again super entertaining and captivating. So, automatically ODI cricket ends up becoming the least favorite of all, with World Cup as an exception.

Khwaja ends with his following words: “There’s a lot of cricket going on. Yes, you get to pick and choose, I guess, in certain respects what you want to play but look it can be very tough at the moment.” Wasim Akram, Pakistan’s bowling legend and Nasser Hussain, England’s skipper have also slammed the hectic cricket calendar.