Neeraj Chopra easily qualified for the finals, his first entry into World Athletics Championship Final, with his remarkable performance on 22nd July, 2022 (Friday). The javelin star from India needed only one throw, and his massive throw, helped him book his place in javelin final. To quite the impressed commentator: “he wants one & done.” His incredible display of stamina was truly a sight to behold.

Neeraj was the first athlete to get qualified for the javelin final. He walked into the finale with pride after flung the javelin and it covered a distance of 88.39m. He was a part of Group A and the automatic qualification score was 83.5m. If he wins the final round, Neeraj Chopra will be the second Indian to win a medal at the World Athletics Championship, after Anju Bobby George.

Neeraj’s latest throw was little behind his season’s best performance of 89.94m, achieved by the athlete at Stockholm’s Diamond League Event that took place in the beginning of July. 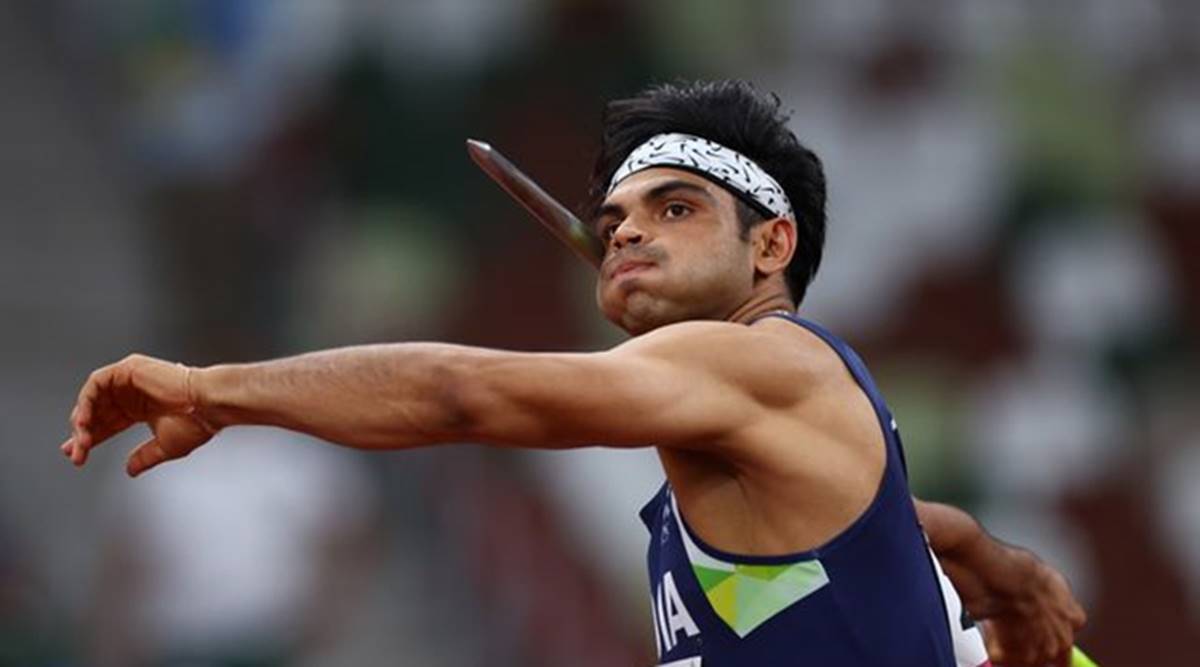 Chopra, who’s personal best is 89.94m, couldn’t make it to the World Athletics Championship Finals in 2017 which was conducted in London. There he got disqualified and couldn’t secure his position in the final round because his throw was of 82.26m and the automatic qualification score is of 83m. He also couldn’t participate in the 2019 World Championships that took place in Doha. At that time, the young Indian athlete was on his way of recovery after an elbow surgery.