Koffee with Karan 7: Samantha Ruth Prabhu shares about her life after divorce

After Alia-Ranveer and Janvi-Sara, in the latest episode of Koffee with Karan Season 7, Karan Johar, the talk show host, will welcome Samantha Ruth Prabhu, one of most followed actresses on Instagram at present. Fans are waiting with bated breath for the third episode of the popular celebrity chat show.

In this week’s episode of Koffee with Karan, the filmmaker will be inviting Akshay Kumar and Samantha Ruth Prabhu. The actress did not just entertain fans with her bold avatar, but also opened up about her struggles and separation: “It has been hard. But it’s good now. It’s fine. I am stronger than I have ever been.” She also clarified that the reports on her demanding alimony of Rs 250 crore was absurd and fake. When Karan questioned the talented actress about the biggest lie she has heard about herself, she referred to the news circulating about the alimony which she never claimed. 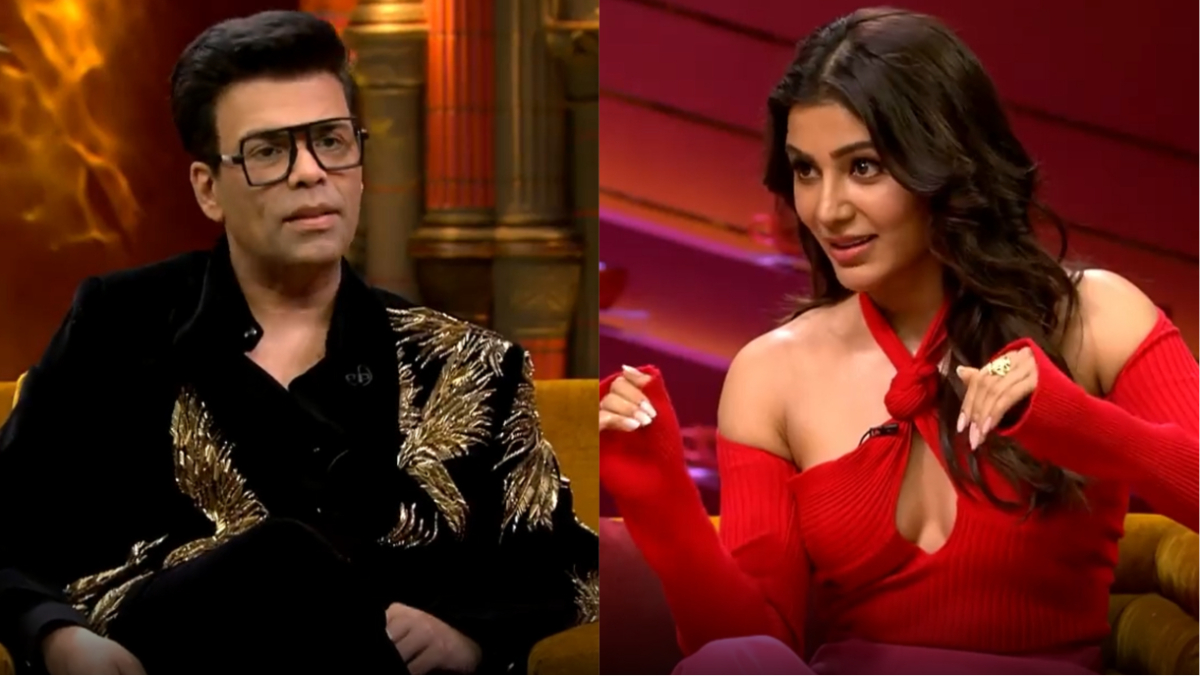 Semantha Ruth was married to Naga Chaitanya for several years before the two decided to go their separate ways. The divorce took place in 2021 and since then, Semantha Ruth Prabhu has been focusing only on her career and personal growth.

Samantha became quite popular with her brilliant performance in The Family Man, a widely-watched Amazon Prime web series. After that, her sizzling dance number, Oo Antaa only increased her fame as a versatile actress. Watch the latest episode of Koffee with Karan 7 only on Disney+ Hotstar.