Join Our Telegram Channel
HomeLatest News‘Top Gun: Maverick’: On Which OTT Platform and When Will the Movie...
Latest News

‘Top Gun: Maverick’: On Which OTT Platform and When Will the Movie Stream?

Top Gun: Maverick, which has been one of the biggest blockbusters in 2022, was largely appreciated by fans worldwide. If you didn’t get a chance to watch the amazing film starred by Tom Cruise in the theatre, find out where to watch it online only on Money Niyantran and don’t forget to follow us for latest entertainment news.

Directed by Joseph Kosinski, Top Gun: Maverick is an action drama starring Tom Cruise, Miles Teller, Val Kilmer, Glen Powell, Ed Harris, Jennifer Connelly, Lewis Pullman and Jon Hamm. It is the story of Maverick who has served the Navy for 30 years and is now assigned the task of training a team of young TOPGUN graduates for a serious mission. Maverick is forced to confront his past when he comes face to face with Lt. Bradley Bradshaw, the son of his deceased friend. Why is Bradley so upset with Maverick? Watch the movie to find out on your own.

However, we have to tell you that the 2022 film is a sequel to the popular film Top Gun, which was released in the year 1986. So, if you haven’t watched Top Gun yet, we’d suggest you to definitely watch it before watching Top Gun: Maverick.

When to Watch Top Gun: Maverick?

If you are a Tom Cruise fan and waiting with bated breath for his latest film to be available on Prime Video for free, you have to be patient a little longer. Paramount+ hasn’t yet announced the exact date when the free version of Top Gun: Maverick will make its debut in the OTT platform. However, you can still view the movie by purchasing it from one of the following digital platforms: Prime Video, Google Play, and Vudu. The film is currently listed at USD $19.99. 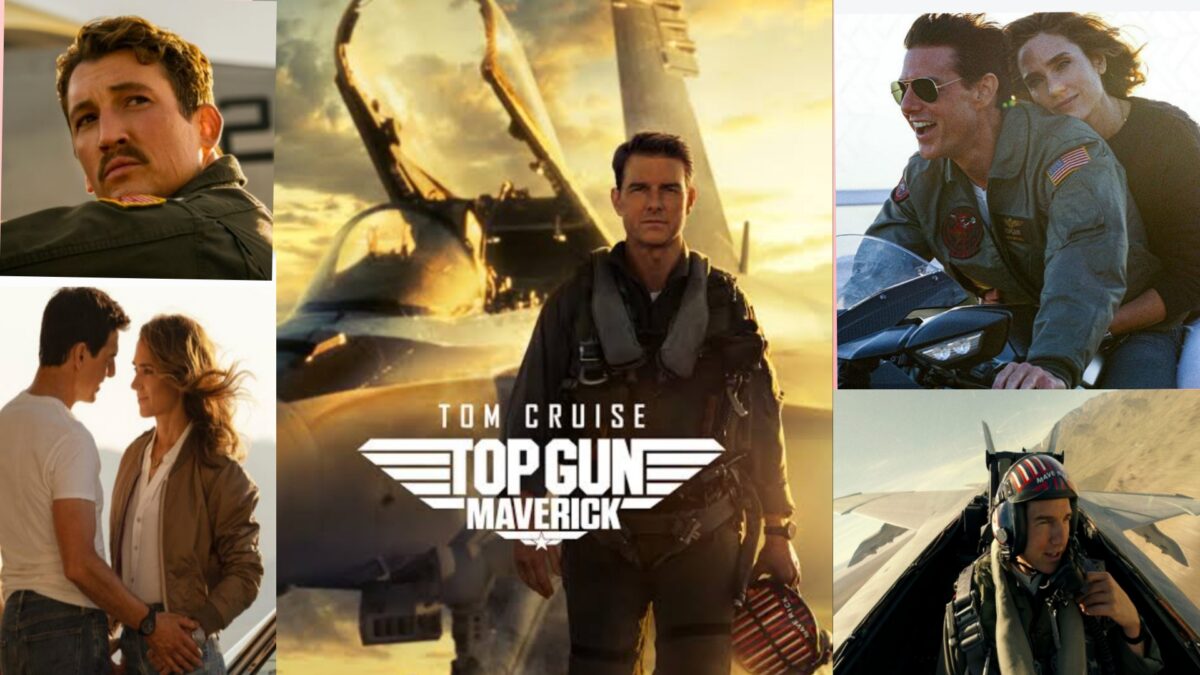 Prime Video also gives its viewers a chance to rent movies which are high in demands at a cheaper rate than purchasing it. But to enjoy watching the classic Tom Cruise action drama with your family by renting it, you have to wait for now. Stay tuned to get more details on Top Gun” Maverick’s online streaming date on Prime Video. If you don’t have Amazon Prime Subscription, you’ll need it to watch the film.