Aung San Suu Kyi had to go through a series of secret trials in military courts. As per reports, the Myanmar Court has convicted the accused on multiple charges of corruption. The court has sentenced the former civilian leader to another 6 years of imprisonment. Here’s everything you need to know about the crimes and trial of Aung San Suu Kyi and latest World Updates only on Money Niyantran.

What are the charges against Aung San Suu Kyi?

The allegations against Aung San Suu Kyi, the 77-year-old civilian leader, were quite grave. She was found guilty of misusing funds from an organization established by her – the Daw Khin Kyi Foundation – to build a lavish house. She had also illegally leased land owned by the government at a discounted price. The military detained Aung San Suu Kyi in 2021’s February and seized all her powers as a government servant.

The trial took place in a secretive manner, with no access for the public or the media. Her lawyers have received strict instructions to keep their lips sealed regarding the proceedings. There were four cases of corruption against Aung San Suu Kyi and on Monday the court gave the verdict against her. She was alleged to have taken undue advantage of her powerful position as a Government servant. Building a residence for personal use with donations collected for charitable purposes is a punishable act. Renting government property at discounted rates was is major allegation against the lady.

How many years will Aung San Suu Kyi remain behind the bars?

The Myanmar Court has sentenced 11 years of prison to the lady as a punishment against sedition and corruption. The court sentenced Aung San Suu Kyi an imprisonment of three years for each one of her four crimes and she will have to stay in jail for another six years. The reason behind this is that the sentences for three crimes will be served by Aung San Suu Kyi concurrently, thus giving her another six years in jail.

Aung San Suu Kyi hasn’t accepted any of the allegations proved against her in the court of law. Zin Mar Aung, Myanmar National Unity Government’s Foreign Minister, said that the court’s decision was nothing but “another act of (the) junta’s desperate attempts to discredit those democratically elected”. He further spoke in favor of Aung San Suu Kyi’s release. 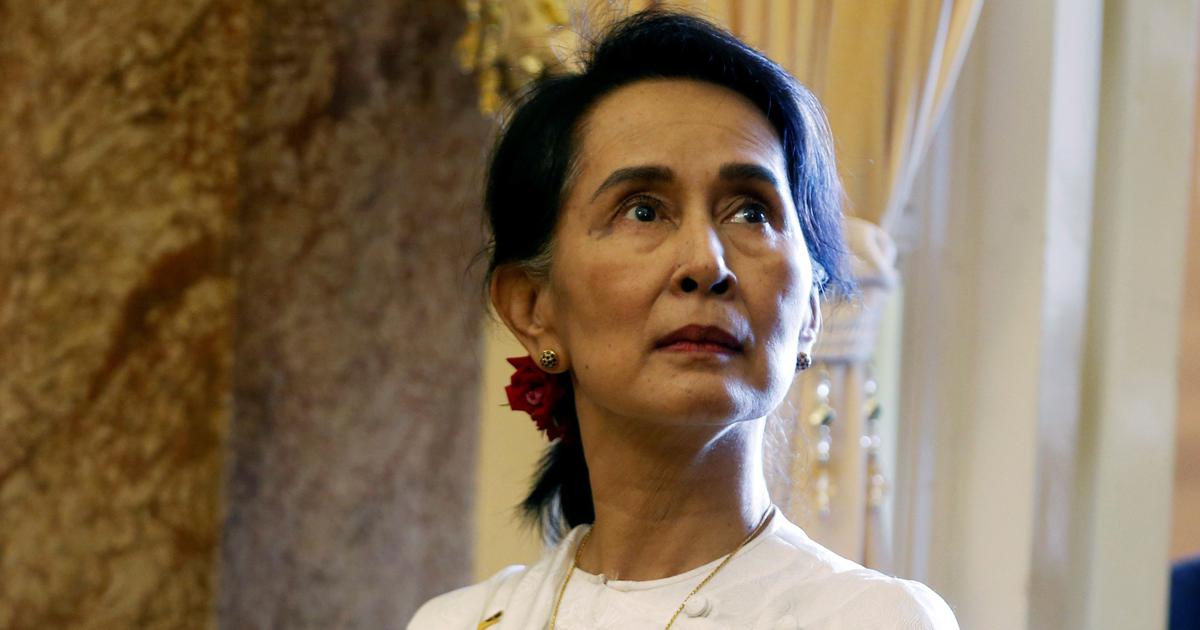 Many strongly believe that the multiple charges against Aung San Suu Kyi are part of the attempts by the military to exert its power and remove the extremely popular politician from her glorious position. Aung San Suu and her allies will file appeals once again. Other officials from her party have also been arrested by the military. Saifuddin Abdullah, the Foreign Minister of Malaysia has opined that the “additional sentencing of Aung San Suu Kyi and the recent execution of four democracy activists proved that the junta repeatedly disregards calls by ASEAN leaders for concrete and inclusive dialogue for national reconciliation in Myanmar and to fulfill the ASEAN 5PC.”

The takeover by the army has given birth to crisis in Myanmar. People have started protesting on the streets and a Civil Disobedience Movement is brewing in the entire nation.