Amidst news on change of government in the state of Bihar, Nitish Kumar, the Chief Minister of the state, has submitted his resignation to the Governor of Bihar on 9th Aug, 2022. As Nitish Kumar resigned, this puts an end to the alliance between the ruling party, BJP (Bharatiya Janata Party) and JDU (Janata Dal United), Nitish Kumar’s party.

Nitish Kumar is no more the Chief Minister of Bihar. He resigned from the post of CM on 9th August, 2022. He made the following statement: “All the meetings were held today with the MPs of both the houses, all the MLAs and the MLC. Everyone’s wish was that we should leave the NDA. So as everyone wanted, we accepted that and that which is in the NDA government.” Read all about it only on Money Niyantran.

As per reports, the leader of Janata Dal United and the Chief Minister of Bihar, Nitish Kumar resigned from his post today (9th Aug, 2022) at around 4 pm. The news surfaced shortly after he visited the Raj Bhavan to meet Phagu Chauhan, the current Governor of Bihar.

Nitish Kumar resigned: What Next?

Not much is known about his upcoming plans. However, he has expressed his desire to form a new government. According to latest media reports, he is now looking forward to form a different government with RJD, which is Tejashwi Yadav’s party. As per estimates, he has the support of as many as 160 MLAs. After his resigned, he went to Rabri residence to meet RJD head Tejashwi Yadav and received a grand welcome from the party. 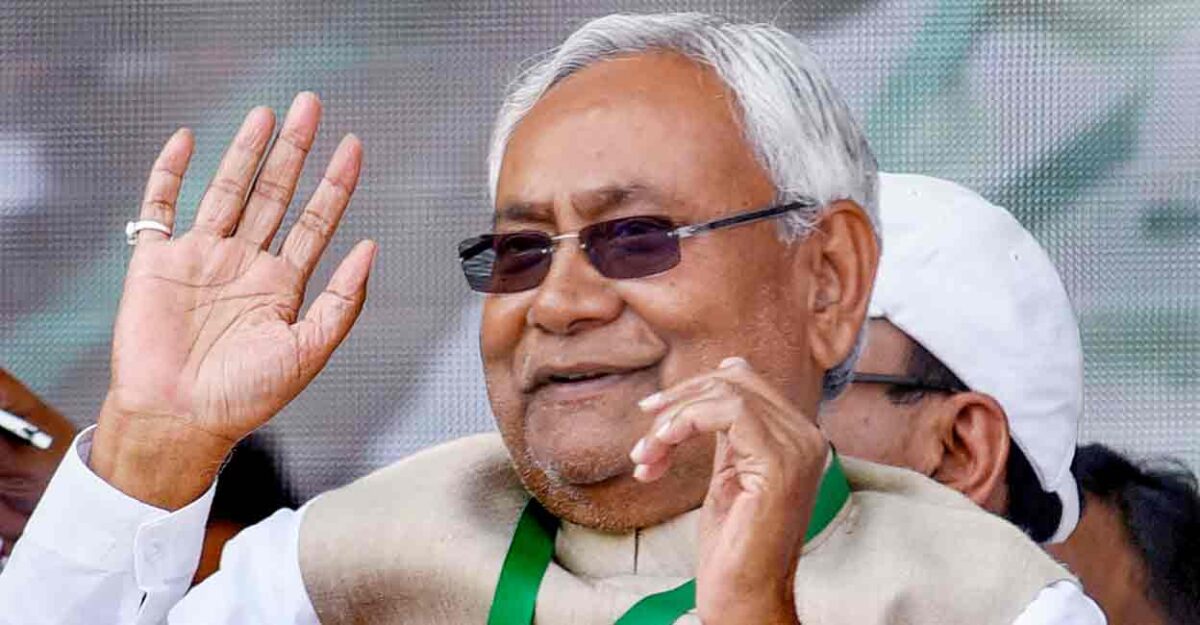 Why did Nitish Kumar end his union with Bharatiya Janata Party?

Even if the BJP-JDU alliance won 2020’s election, the bond failed to survive the test of time. Nitish puts an end to his alliance with Narendra Modi by resigning from the post of CM without completing the five-year term. Nitish Kumar took this decision after assessing that BJP was gradually undercutting his position and authority in JDU.