Happy Birthday Mahesh Babu: Is the Prince of Tollywood aging backwards on his 47th birthday?

On his Happy Birthday Mahesh Babu, famously known as the ‘Greek God of Tollywood’ or the ‘Prince of Tollywood’, has proved once again that age is just a number. Even if he is in his late 40s, Mahesh Babu defies age and continues to inherit his boyhood charm.

Celebrity actor Mahesh Babu is celebrating his 47th birthday with friends and family on 9th August, 2022. Even in his 40s, the legendary actor continues to be the epitome of grace and charisma. On this special day, read all about his inspiring career and stardom and all latest celebrity news only on Money Niyantran.

Happy Birthday Mahesh Babu: a flashback to his successful career

The superstar of Tollywood is truly a legend. He started his career in acting as a child actor when he was only four years old. The name of his first film was Needa and Dasari Narayana directed it. After that, the little boy has won the hearts of his viewers with his natural performances in 8 other films. As an adult actor, Mahesh Babu’s first film was Rajakumarudu which was released in 1999. In this movie, he was seen romancing the beautiful and talented Preity Zinta.

Since then, the gifted actor has broken the box office record multiple times and with each movie, he gained more and more fans. Fans loved his energetic performances and unique style of delivering dialogues in films such as Srimanthudu, Athadu, Okkadu, Dookudu and Bharath Ane Nenu. 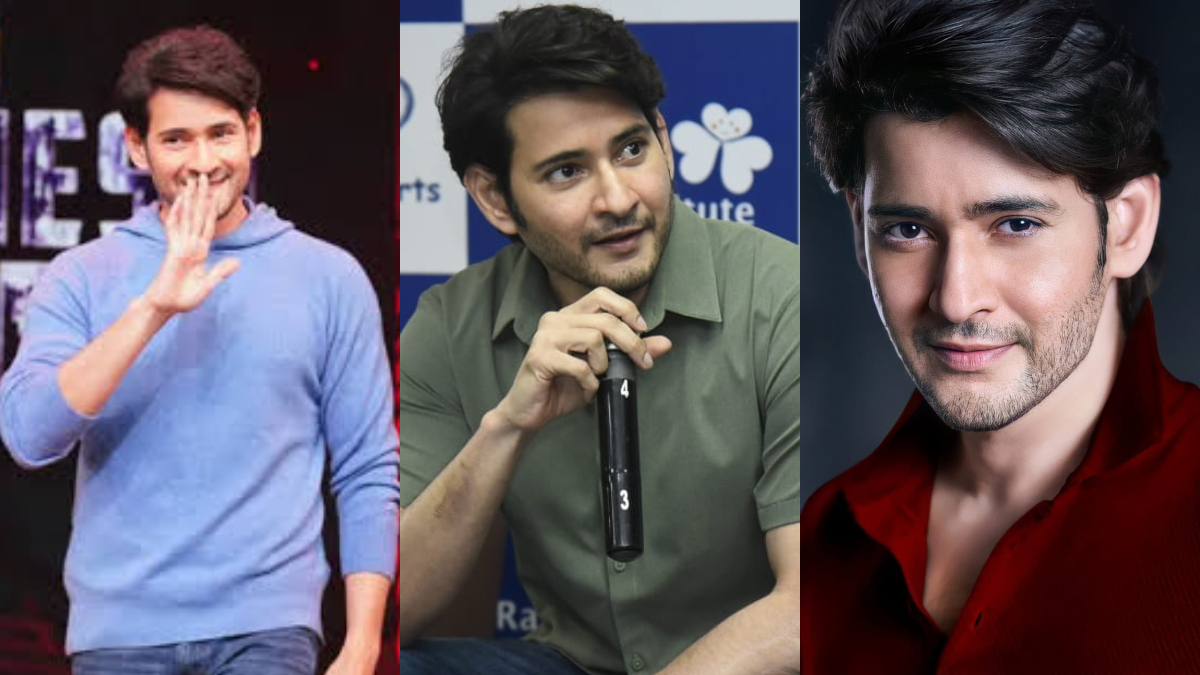 Apart from his mind-blowing acting skills, ladies have always been infatuated by the charming personality of Mahesh Babu. As he ages gracefully, it seems like he has discovered the elixir of everlasting youth and beauty. On his 47th Happy Birthday, Mahesh Babu still manages to appear attractive and fit.

The charismatic smile of the all-time heartthrob can still make anyone weak in the knees and this explains why female fans find him irresistible. Celebrate his birthday by watching some of his best movies. His long tresses and the smile can make anybody’s day. As thousands of fans share Happy Birthday Mahesh Babu’ messages on social media, we pray for his good health, happiness and prosperity.