Ever since Alia Bhatt has announced her pregnancy on the social media, friends and fans have been showering her with blessings. As Ranbir and Alia embark on the challenging and rewarding journey of parenthood, are you curious to find out when their baby will be born? Read the complete article on Money Niyantran to know all about Alia Bhatt’s pregnancy and to get latest updates on celebrity news.

Alia Bhatt, the most talented Bollywood actress, remains in the headlines for her shining career more than her personal life. Nowadays, fans are showering the diva with a lot of love ever since Ranbir and Alia have announced their pregnancy. Yes, the beautiful actress is expecting her first child only few months after marrying the love of her life.

Alia Bhatt’s Darlings is a must-watch

Alia Bhatt is also receiving great appreciation for her amazing acting as with each film, the actress always has something new to offer her audience. Gangubai was a major hit in which she was seen in bold avatar. Her newly released movie, Darlings is in discussion for her brilliant acting and her exceptional chemistry with Shefali Shah who has played the role of her mother. Focusing on domestic violence as its central theme, Alia Bhatt’s mature acting in Darlings is impressive. You can watch the movie if you have a Netflix subscription.

When will Alia Bhatt’s baby be born? 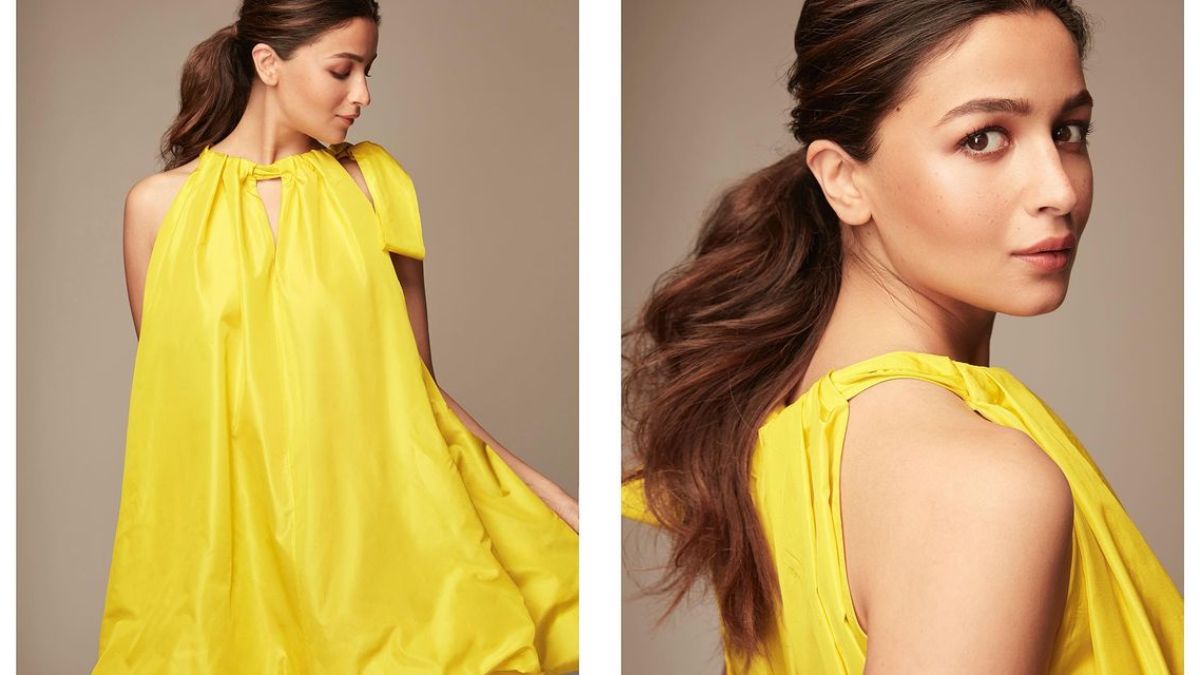 As per media reports, the beautiful and successful actress is four months pregnant and she looks even more adorable ever since she has started putting on pregnancy weight. As Alia Bhatt is busy promoting her upcoming movie, Bharmastra, the glow on her face is extra-ordinary. Fans are eagerly waiting for Bharmastra in which Alia and Ranbir will appear on the silver screen together for the first time.

Fans are also waiting with bated breath for Alia-Ranbir’s love child and it is estimated that Alia will give birth in the month of December. As per reports, the couple has already booked the hospital where Alia will deliver the baby during the Christmas Holidays!