Yes it is true that Pete Davidson and Kim Kardashian have called it quits this week. What could be reason behind the breakup between Kim and Pete who appeared to be irrevocably in love? From reasons behind Pete and Kim’s sudden break-up to all latest Hollywood news – read everything on Money Niyantran.

Pete Davidson and Kim Kardashian met in 2019 and started seeing each other in 2021. In the March of 2022, Pete Davidson and Kim Kardashian made their relationship official. The couple never shied away from making public appearances together displaying affection publicly. While they looked adorable together, fans are heartbroken that the fairytale came to an end too soon.

Why did Pete Davidson and Kim Kardashian part ways?

Sources close to Pete and Kim are of the opinion that their busy work life “made it really difficult to maintain a relationship.” Even if Kim Kardashian and Pete Davidson had a lot of admiration and affection for each other, they decided to put an end to the long distance relationship. The couple separated on an amiable note and continues to be good friends.

Another source hinted that the vast age gap between Pete (28-year-old actor) and Kim (41-year-old single mom) contributed to their break-up decision. Presently, Pete is busy shooting in Australia for his upcoming film ‘Wizards’ and Kim is spending some quality time with his four darling children, namely, Chicago, Saint, Psalm, and North. 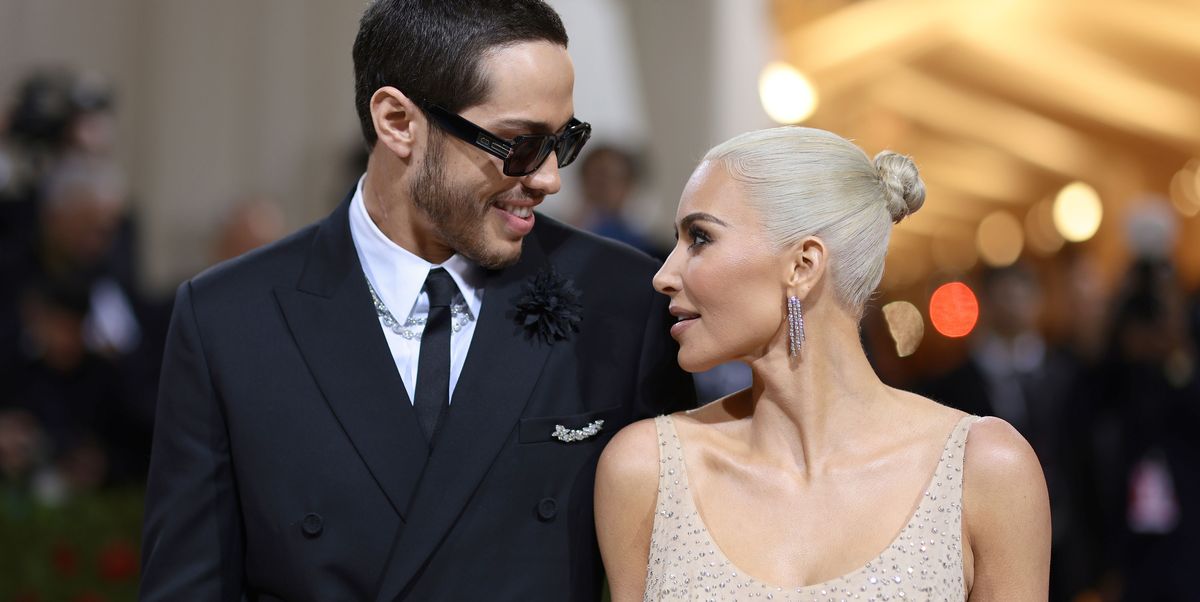 The news of breakup between Pete Davidson and Kim Kardashian comes just few days after rumours on Kim’s possible reconciliation with Kanye West, her ex-husband. But since Kim Kardashian hasn’t yet expressed any desire to be reunited with her former partner, let’s just rejoice in the fact that the gorgeous Kim is single again!