Hiroshima Day 2022: 77 years have passed since the US dropped the first atomic bomb of the world in the Japanese city of Hiroshima on 6th Aug, 1945, but the wounds are still fresh. Every year, Aug 6 is observed as Hiroshima Day to commemorate massive destruction and the loss of lives in the nuclear attack. On Hiroshima Day 2022, let us look back at that dark chapter of the history book amidst increasing nuclear threats due to the Russia-Ukraine war.

Hiroshima Day 2022: What happened in Hiroshima?

On 6th Aug, 1945, at 8:15 am, Enola Gay, the U.S. B-29 warplane dropped a bomb named “Little Boy” on the city of Hiroshima which killed an estimated population of 3,50,000 innocents. Thousands of more people perished from radiation-related ailments and injuries. The Hiroshima Catastrophe was followed by the bombing incident at Nagasaki on 9th August, 1945, instantly taking the lives of at least 75,000 people – post which Japan surrendered and the World War II came to an end.

On Hiroshima Day 2022, bells tolled at the Peace Park in Hiroshima as it marks the 77th anniversary of the first atomic bombing incident that humanity has witnessed. The Secretary General of the United Nations and several officials attended the event. In order to condemn Moscow’s military exercises in Ukraine, Russian ambassador wasn’t invited by Kazumi Matsui to the peace ceremony.

Antonio Guterres, the UN Secretary General warned the world of the risk post by the current crisis situation in Ukraine. He reminded the world how “tens of thousands of people were killed in this city in the blink of an eye. Women, children and men were incinerated in a hellish fire.” He further added: “Nuclear weapons are nonsense. They guarantee no safety – only death and destruction. Three-quarters of a century later, we must ask what we’ve learnt from the mushroom cloud that swelled above the city in 1945.

Prayers of peace amidst Russia-Ukraine tension 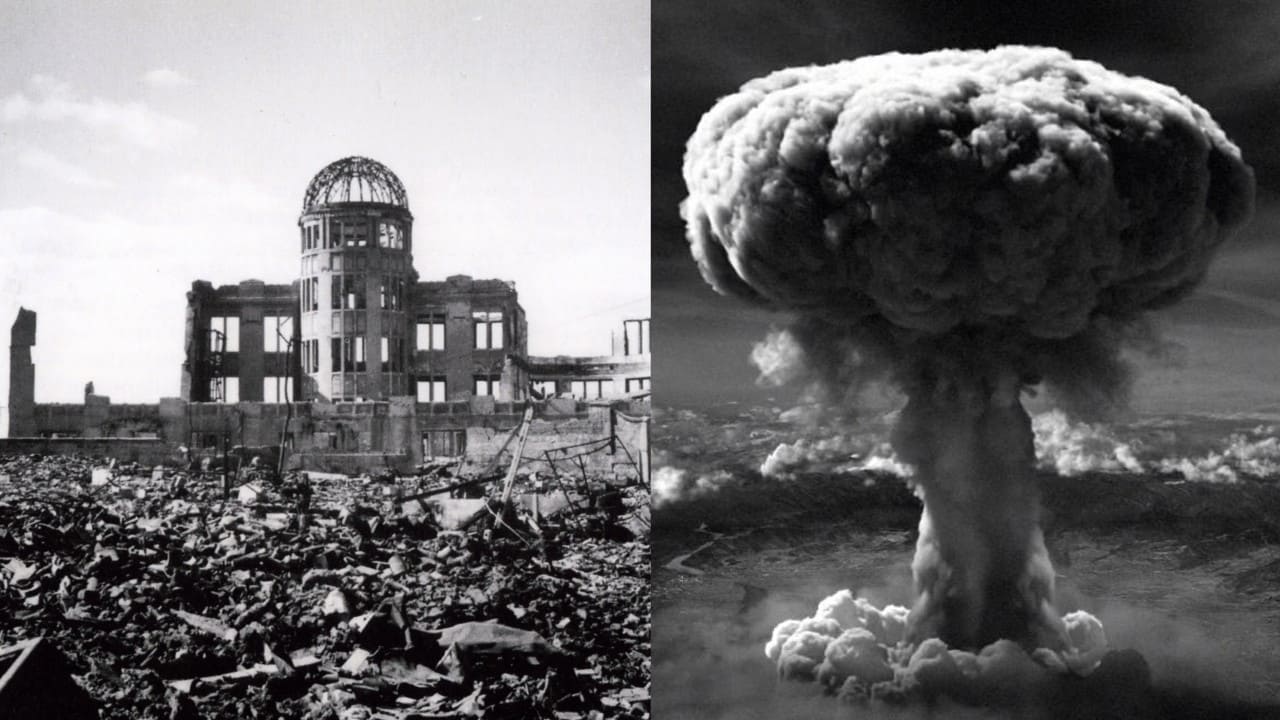 Russia declared war on Ukraine on 24th February, 2022 and attacked Ukraine. Shortly after that, Vladimir Putin, the Russian President hinted at the possibility of a nuclear strike. Russia’s threats have heightened concerns regarding the safety of the nuclear plants in Ukraine. “At the start of this year, the five nuclear-weapon states issued a joint statement, ‘Nuclear war cannot be won and must never be fought.’ Why do they not attempt to fulfill their promises? Why do some even hint at using nuclear weapons?”, observed Kazumi Matsui on Hiroshima Day 2022.