The stylish and modern Royal Enfield Hunter 350 has finally been launched in India. From starting price to new features to overall look – find out everything about the long awaited 2022 edition of Hunter 350 bike and all latest news only on Money Niyantran.

The Royal Enfield Hunter 350 is primarily a roadster style motorbike. The cruise bike will be available in eight attractive colors like Dapper White, Rebel Black, Rebel Red, Dapper Ash, etc. The bike is powered by 349cc BS6 engine, single cylinder. The weight of the vehicle is 177 kg and 13 liters is its fuel tank capacity. As far as the styling is concerned, the Royal Enfield Hunter 350 features a teardrop shaped fuel tank, a single-piece and low seat and a round headlamp. To know everything about the specifications, visit the official website of Royal Enfield, royalenfield.com.

The Royal Enfield Hunter 350 comes with two interesting variants for bikers to choose from: 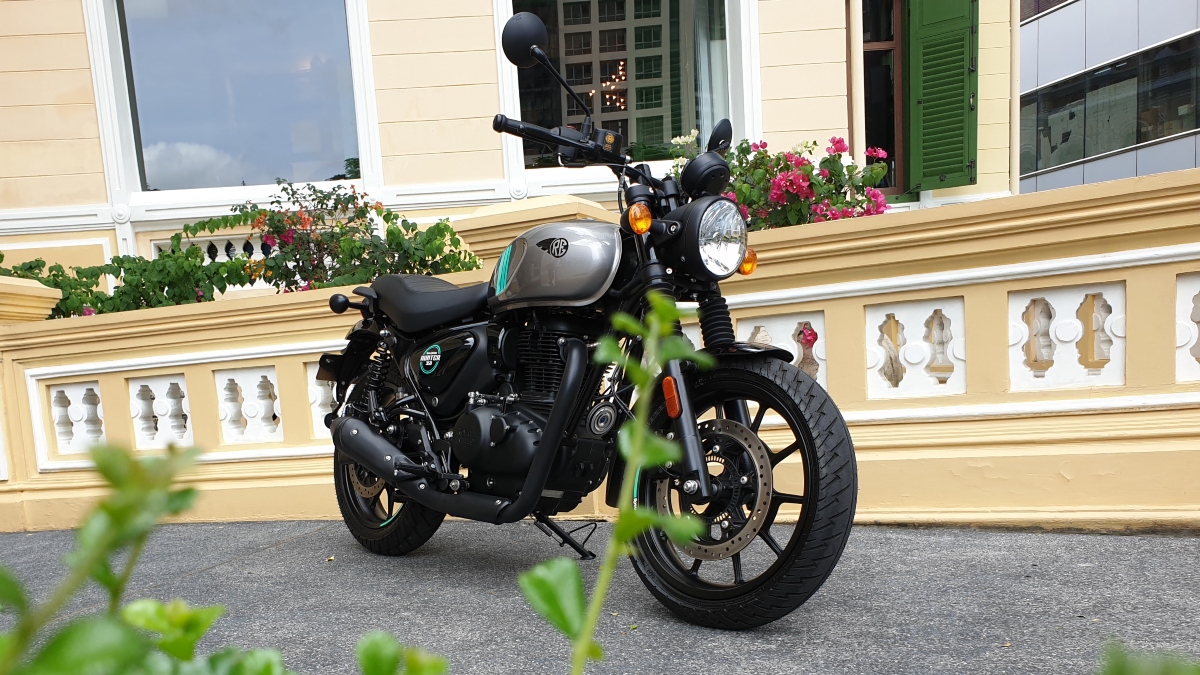 The company has already announced the price of the bike. The starting (ex-showroom) price of the freshly launched Royal Enfield Hunter 350 is Rs. 1.49 lakh. The most expensive version, the Royal Enfield Hunter Metro Rebel, is priced at Rs. 1,69,000 approximately. Visit your nearest Royal Enfield showroom to check out the beautiful bike and know its exact price as well as delivery date in your city. You may also visit royalenfield.com, the official website to get the latest and accurate information on Hunter 350.

PM National Apprenticeship Mela: 200+ venues, are you eligible to apply?