The latest and beautiful pictures of Jupiter captured by James Webb Space Telescope are all over the internet. The infrared photos reveal the gas giant to be blue in color and also display the planet’s moons and rings. Find out all about it and current World News only on Money Niyantran.

The standard images of Jupiter, the biggest planet in our solar system, have always been more or less the same. An orange-yellowish sphere is how we remember seeing Jupiter in our school Geography books as well as encyclopedias. However, the latest pictures of Jupiter captured by James Webb Space Telescope – NASA’s newest space launch – shows the huge planet in a whole new avatar.

Launched on 25th December, James Webb Space Telescope has become the biggest and most advanced space telescope with an estimated making cost of $10 billion. In comparison to the Hubble Space Telescope, its predecessor, James Webb is 100 times more sensitive. Earlier James Webb revealed the sharpest infrared photos of the universe and now the inhabitants of Earth get to see a greenish blue Jupiter. The images show the massive planet along with its major elements like giant storms, extreme temperature zones, and auroras. Two moon rings and distant galaxies are also visible in the photos. 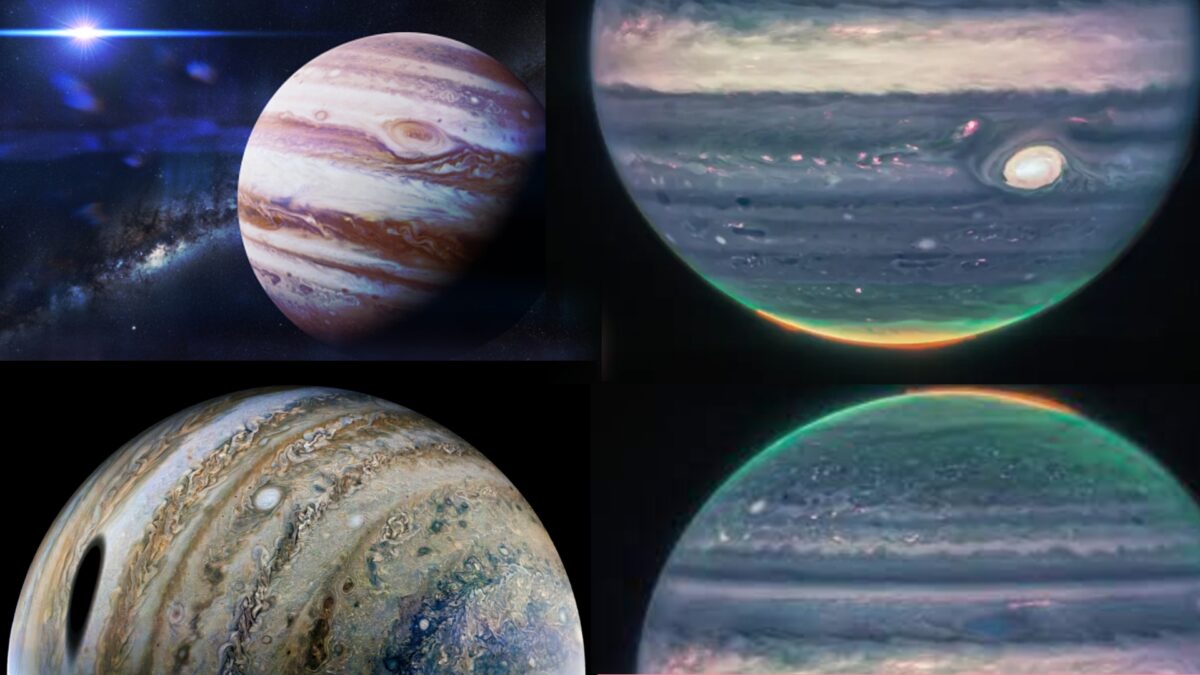 “We hadn’t really expected it to be this good, to be honest, said Imke de Peter, the planetary astronomer. He further added that “It’s really remarkable that we can see details on Jupiter together with its rings, tiny satellites, and even galaxies in one image.

NASA’s Associate Administrator, Thomas Zurbuchen has earlier asserted that James Webb will be revealing secrets about the universe that have remain hidden from us for centuries, perhaps, millennia.