On 24th Aug, 2022 (Wednesday), NDTV Stocks (New Delhi Television) hit an impressive high for the first time in 14 years at Rs. 384.50 on the BSE. This happened shortly after Adani group made the announcement on Tuesday that it will purchase majority stake in NDTV. Stay tuned to this post on Money Niyantran till the end to find out all about it and don’t forget to follow us for latest news updates.

NDTV is a famous TV broadcasting and software production company in India. NDTV stocks at Rs. 384.50 reached its highest since the August of 2008. In the last three months, NDTV’s stock price has spiked up by at least 140 per cent, as opposed to the rise of 8 per cent in the S&P BSE Sensex. Over a period of one year, it soared as much as 382 per cent as against the minimum gain of 6 per cent in the benchmark index.

With NDTV stocks at Rs. 384.50, NDTV has commented in exchange filing that the company’s founder-promoters served a legal notice upon them without any discussion, simply stating that YCPL has exercised its rights by acquiring 99.50 per cent control over RRPRH, which is the promoter-owned company owning 29.18% of NDTV. VCPL’s notice is based on one of the loan agreements it signed with the founders of NDTV Prannoy Roy and Radhika Roy in 2009-10. 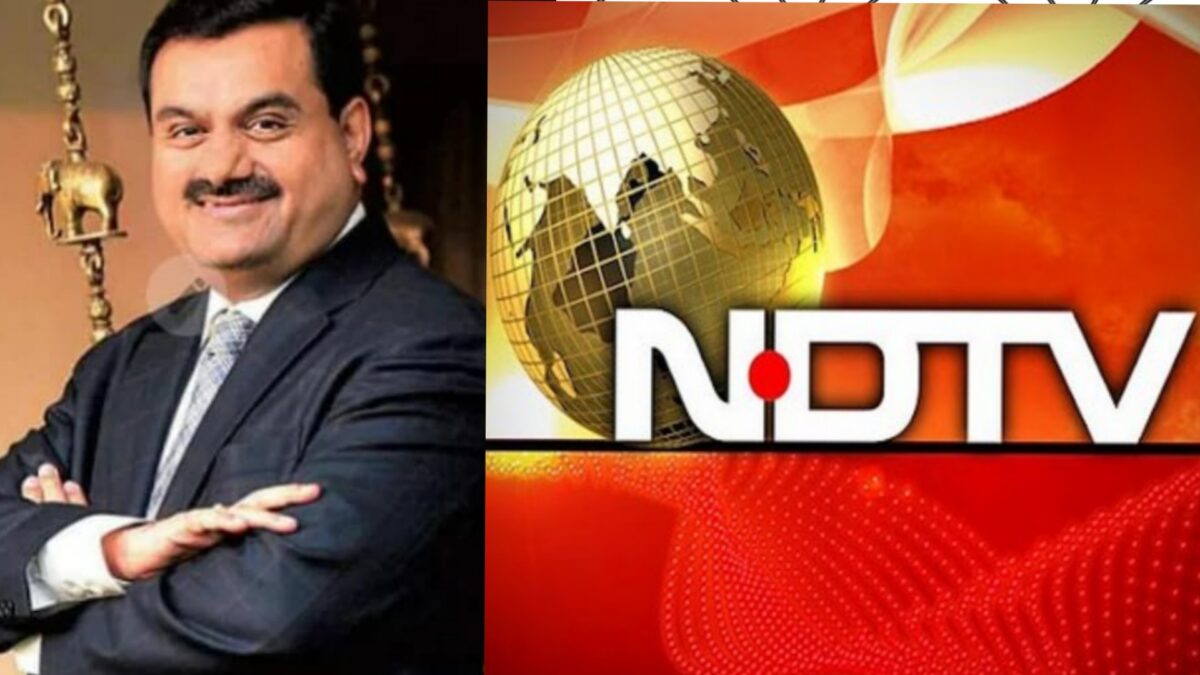 The open offer for 25 each stake in NDTV, as per the document shared at stock exchanges on the evening of Tuesday, has been valued at an amount of Rs. 493 crore. The open offer price has been fixed at Rs. 294 for a single share, a significant discount of nearly 19.4 per cent to the closing price of Tuesday which is Rs. 366.2 per piece.