Mithran Jawahar directed the movie and the last time he worked with Dhanush was 12 years ago. The duo has succeeded in creating on-screen magic, leaving the audience mesmerized. Bharathiraja, the legendary director plays a major role in the movie. Prakashraj, the veteran actor has also acted in Thiruchitrambalam as Dhanush’s father. There are also multiple female characters played by Raashi Khanna, Nithya Menen, and Priya Bhavani Shankar. Stay tuned to this post till the end to read Thiruchitrambalam Twitter Review.

Prasanna GK has done the editing of the film and Om Prakash deserves credit for the impressive cinematography. The film has been produced under the banner of the popular enterprise, Sun Pictures.

After pleasing all with his negative and intimidating role in Netflix’s The Grey Man, Dhanush plays an entirely antithetical role in his new film. In Thiruchitrambalam, the name of his character is Pazham, an amiable, sensitive and approachable man. Fans have appreciated the film and Dhanush’s brilliant acting. Thiruchitrambalam Twitter Review updates posted by fans prove the same. “#Dhanush Done a Wonderful job”, ‘#Dhanush & #Nithya Combo Back”, “Best Commercial movie of 2022” were some of the many positive reviews on Twitter. 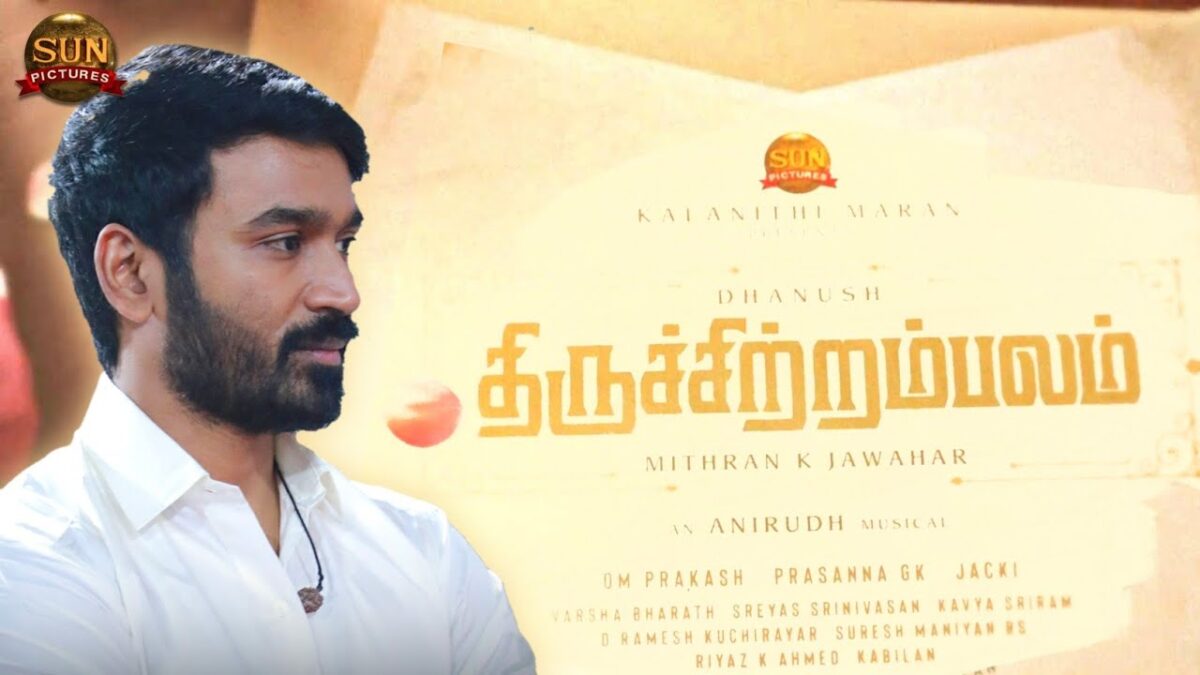 Thiruchitrambalam has been released in thousands of theatres all over India. You should definitely watch the movie if you are a fan of the Tamil film-star, Dhanush. The movie’s extremely entertaining and we wouldn’t spoil your fun by giving any spoilers.