The Enforcement Directorate has accused Jacqueline Fernandez as guilty in the 200+ crore extortion done by conman Sukesh Chandrasekhar, As per ED, Jacqueline knew that extortion was taking place. Read the complete article and all latest news highlights only on Money Niyantran.

Famed Bollywood actress Jacqueline Fernandez has been in the limelight recently, but for all the wrong reasons. Her name came up multiple times in connection to the 200 crore money laundering case by Sukesh Chandrasekhar. And now, according to the chargesheet prepared by the Enforcement Directorate, Jacqueline Fernandez has been name as an accused.

What are the allegations against Jacqueline Fernandez?

ED has questioned the actress multiple times in June. Intimate photos of Sukesh and Jacqueline Fernandez also became viral, thus confirming their romantic relationship. In June, Jacqueline gave the following response to ED, “I have been speaking to Sukesh since February 2017. In August 2021, he was arrested, after which I never met him. He told me that he is the owner of Sun TV and from the political family of Jayalalithaa.”

The 36-year-old star also said that her sister borrowed $1,50,000 from Sukesh Chandrasekhar and confirmed that he transferred Rs. 15 lakh to her brother’s bank account. ED has also found that the luxury gifts Jacqueline received from Sukesh included diamond bracelets and earrings, Birkin bags, mini cooper car, Louis Vuitton shoes and various other things.

Pradeep Ramdanee was also arrested for being involved in the 200 crore money laundering case, but he got bail after pleading that he wasn’t aware of the illegal activities of kingpin Sukesh. 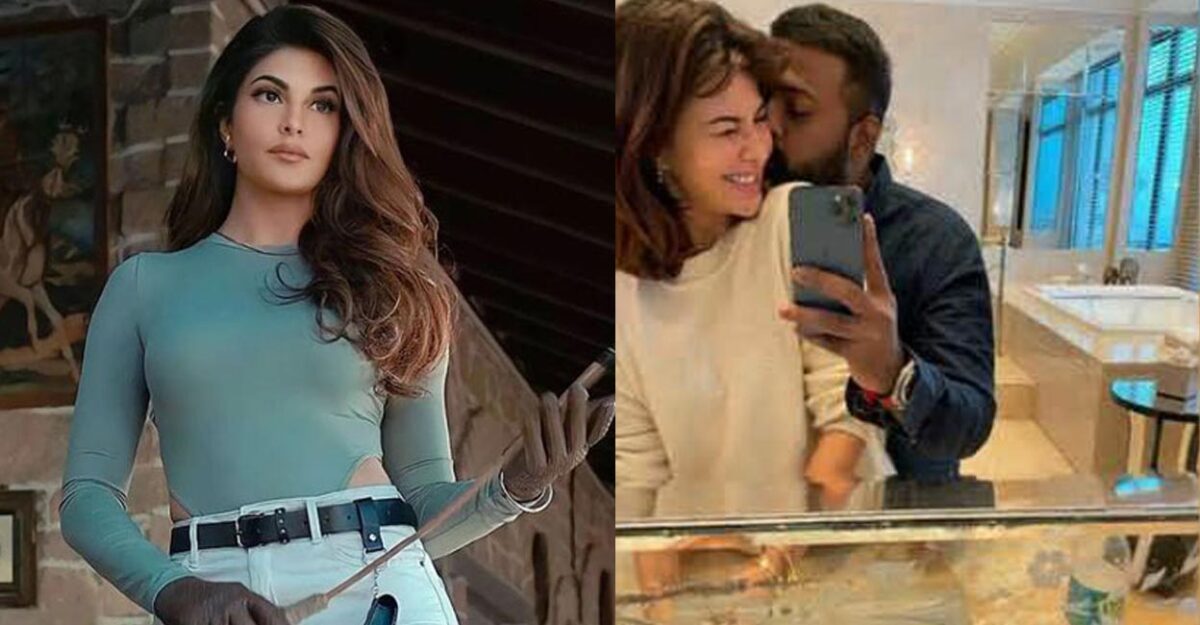 Will Jacqueline Fernandez be arrested?

The court may not arrest the actress immediately as the court is yet to take cognizance of the federal investigation agency’s chargesheet. However, she is prohibited to travel outside of India until charges against her are lifted. According to a secret source, Jacqueline Fernandez has also established contact with Sukesh Chandrasekhar while he was in prison.