Lalit Modi took to Twitter on Thursday night, 14th July, to share a selfie with Sushmita Sen in which he addresses Sushmita as his ‘better half’. The picture soon became viral and everyone had the same question on mind: Are Sushmita Sen and Lalit Modi married?

Lalit Modi, a cricket administrator and an Indian businessman, now a fugitive, publicized his courtship to Sushmita Sen, Miss Universe- 1994. The first Commissioner and Chairman of IPL (Indian Premier League) has posted a vibrant selfie with Sushmita Sen. As fans went crazy and asked thousands of questions, he later clarified that they aren’t married but happily dating at the moment.

Sushmita Sen is a famous figure in the Indian Cinemas, a successful actress and a single mother. She rose to fame after being the first Indian woman to become a Miss Universe after being crowned as Miss India at the age of 18. On the other hand, there have been some serious allegations against Lalit Modi, the founder of IPL, and he is currently a fugitive with an arrest warrant against him. 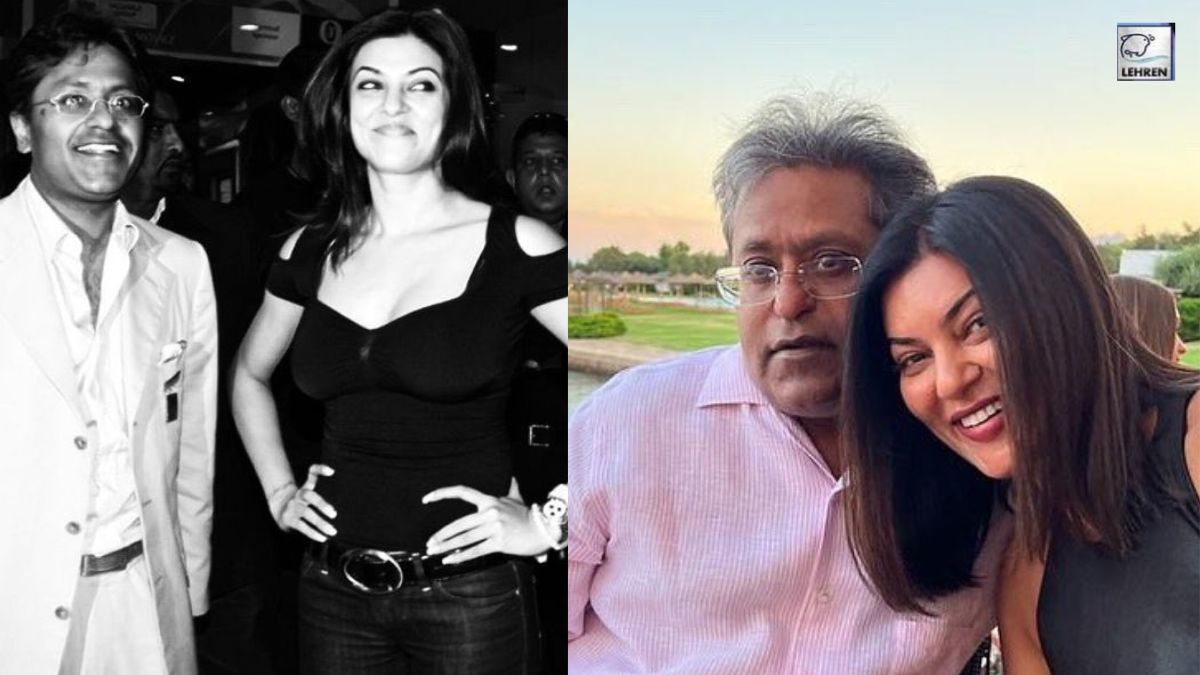 The Sushmita Sen and Lalit Modi photo was part of a post featuring multiple pictures with family and the caption read: “Just Back in Londong after a whirling global tour #maldives #sardinia with the families – not to mention my #betterhalf @sushmitasen47 – a new beginning a new life finally. Over the moon.” Sushmita Sen, the winner of 1994’s Miss Universe Beauty Pageant and an amazing actress looks stunning and cheerful and is seen smiling in the photo.

As soon as Lalit Modi shares the family pictures from his recent vacation, the Sushmita Sen and Lalit Modi pictures, everyone was curious to find out if the two have tied the knot. So, on another tweet, Lalid Modi cleared all doubts in these words: “Just for clarity. Not Married – just dating each other. That too it will happen one day.”