The teaser of the most awaited film, Emergency, by Kangana Ranaut is finally out. In ‘Emergency’ teaser, Kangana Ranaut looks stunning as Indira Gandhi, India’s former Prime Minister. The resemblance is so striking that it’s almost impossible to identify Kangana in the teaser.

Kangana Ranaut has unveiled her first look from her upcoming movie, Emergency in which she’ll be seen playing the role of Indira Gandhi. She shared the Emergency teaser on Instagram today and wrote: “Portraying one of the most powerful and controversial women in the history of the world…”

As the camera captures her in the ‘Emergency‘ Teaser, it is almost impossible to ignore how Kangana has mastered the style, elegance and overall body language of Indira Gandhi. Earlier Ranaut has shared that the movie is based on one of the most significant periods in the political history of India which has altered the way we see power and thus she feels privileged to be able to share this story. 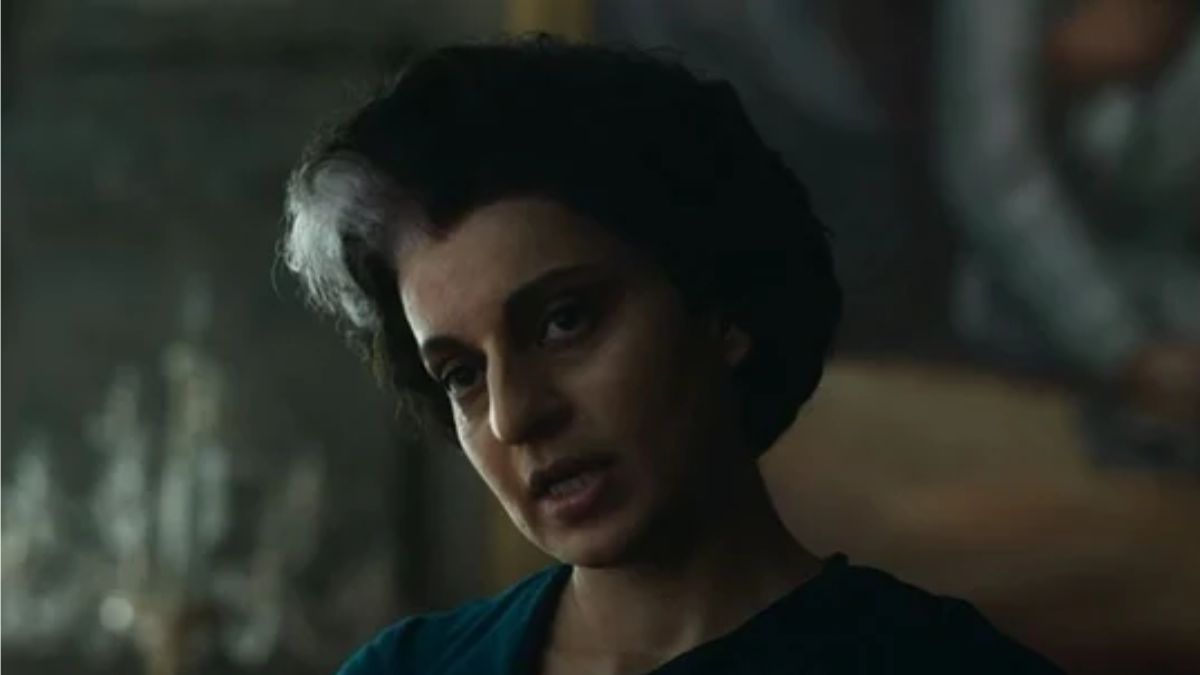 Kangana’s past performances in super-hit movies like Queen, Manikarnika: The Queen of Jhansi, and Tanu Weds Manu have impressed everyone and she has always proved her versatility as an actress. So, her fans couldn’t be more excited to see her on the silver screen, this time representing a public figure. If you still haven’t watched the ‘Emergency’ Teaser, you can watch it on YouTube or Kangana Ranaut’s Instagram handle.