Latest Update on new GST rate 2022: With GST hikes on multiple daily essentials such as low cost rooms in hotels and packaged kitchen products, there seems to be no respite for the common man. Find out which household items have become more expensive.

If enormous inflation had already jeopardized the household budget of every middle-class family, prepare yourself to endure additional financial burden from today. As the concerned authorities released the new GST rate 2022 on multiple items for increasing government revenue, consumers will have to spend more on groceries and regular kitchen items. The revised rates of Goods and Service Tax will be applicable from today, all over India.

Which grocery items have become costlier under new GST rate 2022 after July 18?

The price of several grocery items have increased from today. For instance, labeled and packaged food items that weighted less than 25 kg have become more expensive. Earlier, these items were exempted from tax and now 5 percent of GST will be applicable. This means various consumer staples such as packaged atta, pulses (chana and dal), packaged rice and other cereals have all become 5% dearer today onwards. Similarly, you have to pay 5% more for curd, lassi, puffed rice and milk.

Which household things have become dearer?

As per the new GST rate 2022, many household items such as lighting, paper knives, LED lamps, paper knife, pencil sharpeners, cake-servers, skimmers, spoons, ladles, forks and cutting blades will all attract a GST of 18 percent. 18% rise in GST means that the overall price of the above-mentioned items will increase by 4 to 5 percent. 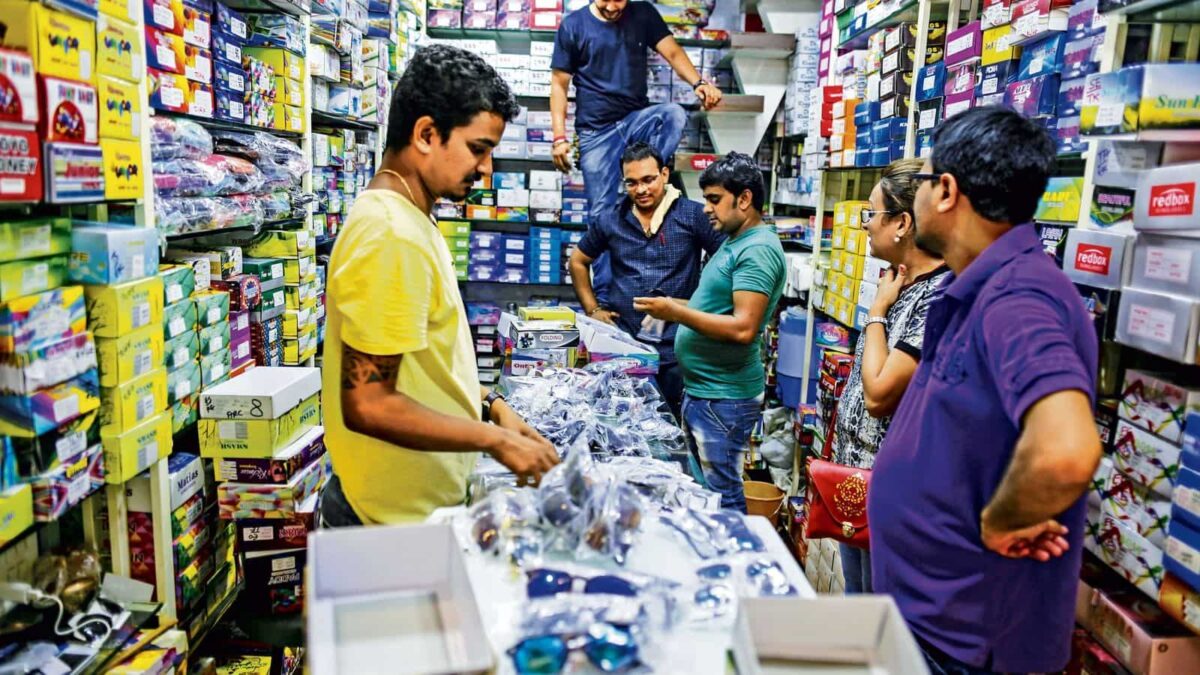 New GST rate 2022: what else will become more expensive?

Earlier, no GST was applicable on hotel rooms that charged less than Rs. 1000 per night. Now, lost cost rooms in hotels will attract GST of 12%, making it more difficult for budget travelers to stay in hotel rooms. 18 percent GST will be charged on bank cheques which were previously free from GST.

However, with the new GST rate 2022, the government has also reduced the GST rates on some items. Renting a goods carrier (like a truck) gets cheaper now with a reduction in GST which was earlier 18 percent and now 12 percent.