Balamani Amma was an Indian poet who has written more than 20 poems and was also the recipient of the prestigious Padma Bhushan for her extraordinary talent. On 19th July, Balamani Amma’s birth anniversary, Google Doodle honors her for her contributions to the field of literature.

The whimsical and colorful illustration by Google Doodle on Balamani Amma’s life and poetry is heart-warming. On this auspicious day which is her 113th birthday, let us take a moment to know more about the gifted woman whose words wowed the nation.

Who was Balamani Amma?

Nalapat Balamani Amma took birth on 19th July, 1909 in the Malabar district’s Punnayurkullam village in the British India. Even if she emerged as a celebrated poet in her adulthood, she never had the chance to go to school. She received no formal education but was home tutored by her affectionate maternal uncle who also had an impressive collection on a variety of books. She has also accepted her indebtedness to Vallathol Narayana Menon and Nalapat Narayana Menon whose works have inspired her profoundly.

Balamani Amma composed all her poems in her mother tongue, Malayalam and her works soon became popular all over South India. Her first poem was Kooppukai and it was published in the year 1930. Amma (translation: Mother), Mazhuvinte Katha (translation: The Story of the Axe) and Muthassi (translation: Grandmother) are among her most moving poems. Her works borrowed inspiration from mythological stories and their characters.

Kamala Surayya, her son, followed his mother’s footsteps and pursued a career in writing. He translated several of his mother’s poems, “The Pen” being the most noteworthy and it depicts the pain of a woman when she becomes a mother. She always portrayed women as dauntless and powerful figures in his poems. 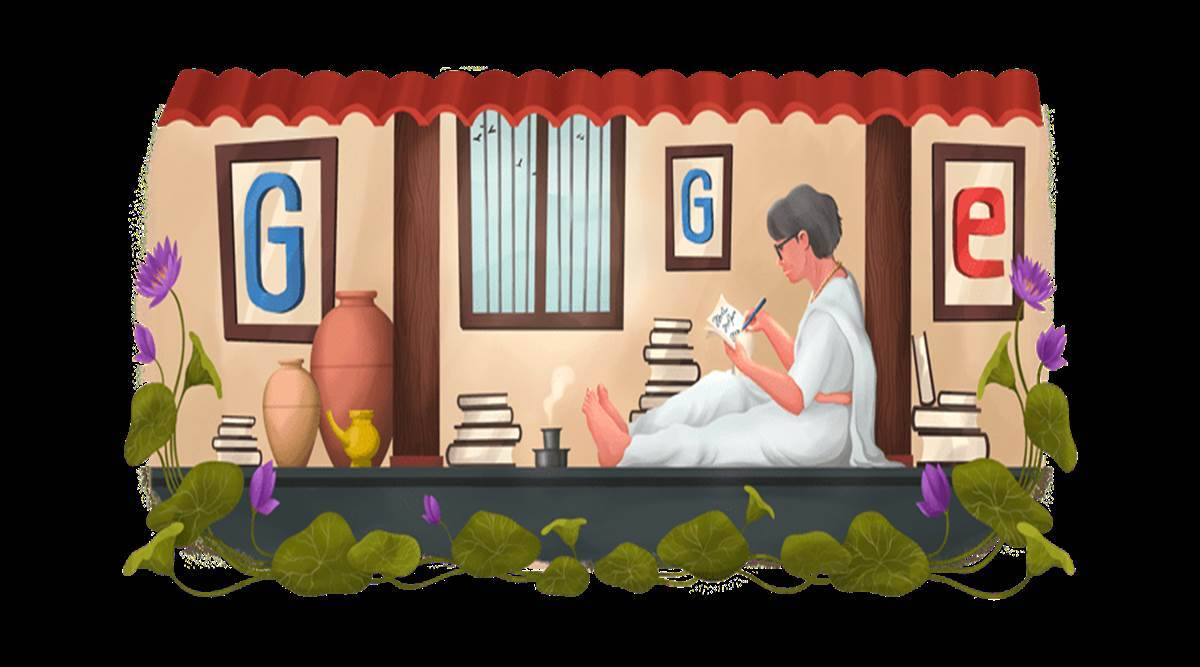 In her lifetime, Balamani Amma has got many awards, gaining fame after being awarded the Sahitya Nipuna Puraskaram by Parikshith Thampuran, the then ruler of Cochin. Later she got the Padma Bhushan, one of the greatest civilian honors in the country.

When and how did Balamani Amma die?

After a vast and accomplished career as a writer and a poet, she breathed her last on 29th September, 2004, after suffering from Alzheimer’s disease for a long period of five years. Her cremation was observed in a grand manner – one that was befitting the iconic poet.