Join Our Telegram Channel
HomeLatest NewsMirabai Chanu is a source of inspiration to all Indians: PM Narendra...
Latest News

Mirabai Chanu is a source of inspiration to all Indians: PM Narendra Modi

Mirabai Chanu has made India immensely proud. In an extraordinary performance, Mirabai Chanu, the young weightlifter from India, set a new record at the Commonwealth Games in the UK. Prime Minister of India congratulated her for representing India and winning the gold medal.

India opened this year’s medal account at the prestigious Commonwealth Games on Saturday, 30th August, 2022. Of all Indian athletes, Mirabai Chanu, was the best performer. It isn’t the first time that Saikhom Mirabai Chanu, the recipient of Padmashree by the Indian Government, has left everyone spellbound. But, this time she broke all records and set a new level at the Common Wealth Games in Birmingham, in the Women’s 49 kg weightlifting category match. While her personal best was 88 kg, the Indian weightlifter completed a total lift of 201 kg (88 kg and 113 kg).

From Indian celebrities to the country’s youth, thousands of people took to social media to congratulate Chanu after she won the gold medal. With this, the champion got her third CWG medal. Prior to this, she had won a Silver medal in the Glasgow edition and a Gold medal in the Gold Coast edition of CWC. 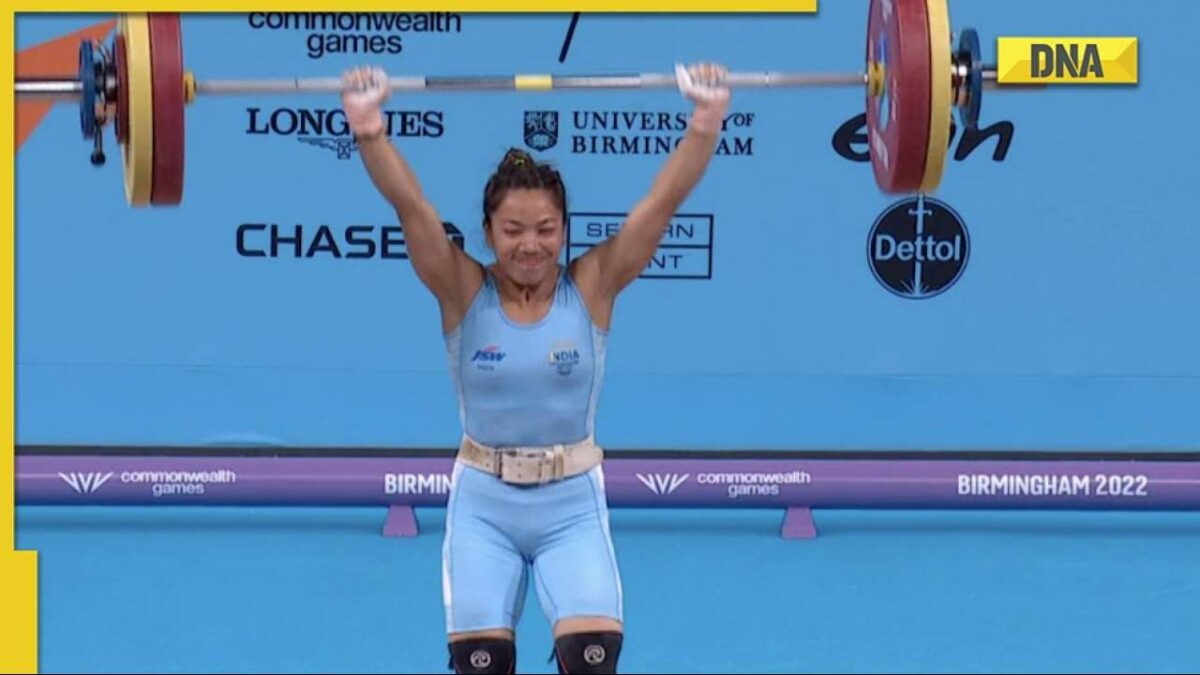 PM Narendra Modi is hopeful that Mirabai Chanu’s consistent hard work and exceptional display of strength will serve as a source of inspiration to budding athletes in India. The Prime Minister of India, Narendra Modi, praised Mirabai Chanu’s achievements on a Twitter post: “The exceptional @mirabai_chanu makes India proud once again! Every Indian is delighted that she’s won a Gold and set a new Commonwealth record at the Birmingham Games. Her success inspires several Indians, especially budding athletes.”