Even if Kiara Advani is in Dubai celebrating her 30th birthday, her friends from the film industry have flooded the social media with sweet wishes. From Jahnvi Kapoor to Vicky Kaushal, her friends and co-stars seized the opportunity to let her know how much they love her.

30th July is the birthday of Kiara Advani, one of the most loved young actresses in Bollywood at present. As the actress is in Dubai on her 30th birthday, her film industry friends were left with no alternative but to wish her virtually. From Rakul Preet Singh to Shahid Kapoor, from Kareena Kapoor Khan to Jahnvi Kapoor, all her closest allies took to social media to post throwback pictures with Kiara Advani and wish her on her special day.

Latest movies of Kiara Advani to watch on her birthday

Kiara’s movie, Bhool Bhulaiyaa 2, was highly appreciated by the audience and it became one of 2022’s most successful films as far as box office numbers are concerned. Kiara Advani’s most recent performance was opposite Varun Dhawan in Jugjugg Jeeyo. Neetu Kapoor and Anil Kapoor have also acted in the family drama.

Check out the cute birthday wishes for Kiara Advani 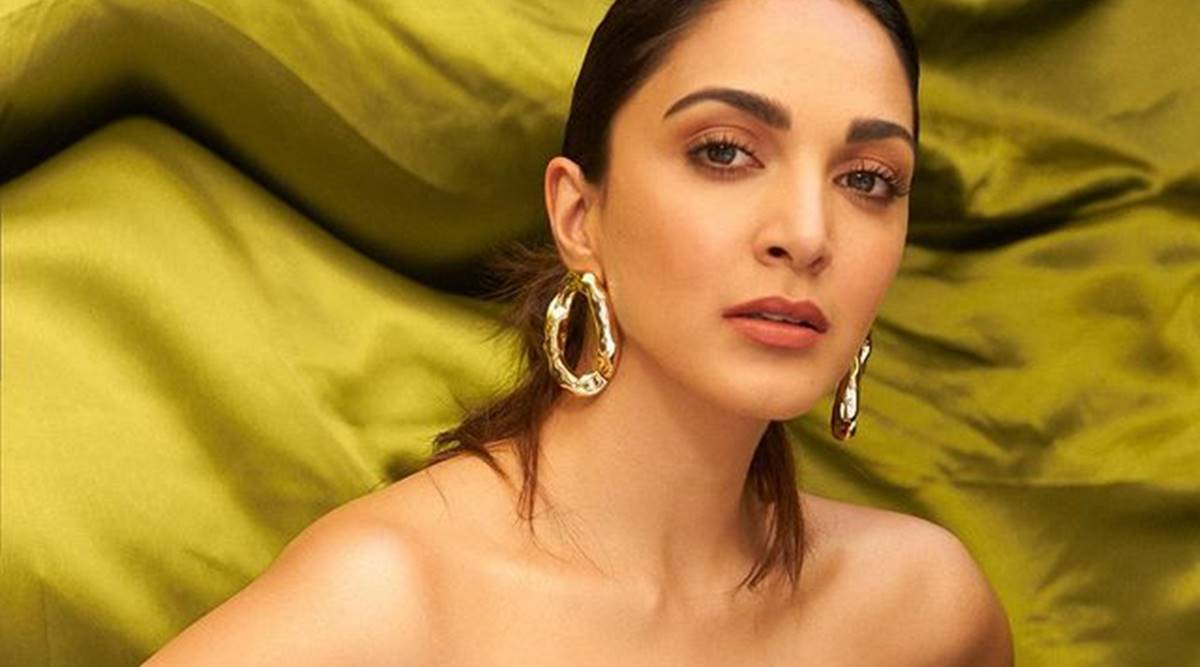 Vickey Kaushal’s hilarious birthday wish made everyone laugh: “Consider this to be our cake cutting for you birthday girl. Wish you only the best and year full of super duper hits…from your Govinda, director saab and the team. Happy birthday.”