So far, 2022 appears to be a good year for Indian athletes, especially weightlifters. Mirabai Chanu made India proud on Saturday by completing a total lift of 201 kg and winning the Gold medal for her country at Birmingham.. PM Narendra Modi congratulated her on social media and recognized her as a youth icon, inspiring thousands of Indian boys and girls to participate in the Commonwealth Games. Now, the 20-year-old young athlete, Achinta Sheuli, set a new record at the Commonwealth Games 2022 with his impressive combined lift of 313 kg.

At Commonwealth Games 2022, Achinta Sheuli started with a massive lift of 137 kg in the men’s 73 kg category. He continued his great effort and successfully lifted another 140 kg on his next attempt and in the third round, with herculean strength, he lifted 170 kg. His final attempt of 170 kg set a new target at Commonwealth Games 2022. So, his combined lift was of 313 kg, and with this, he broke his own previous records.

Achinta Sheuli began weightlifting in 2010. After two years of hard work and dedication, he began winning medals for his district. Being born in a middle-class family, the Indian weightlifter received training from a local farm and Alok, his elder brother, supported him throughout in the pursuit of his dreams. 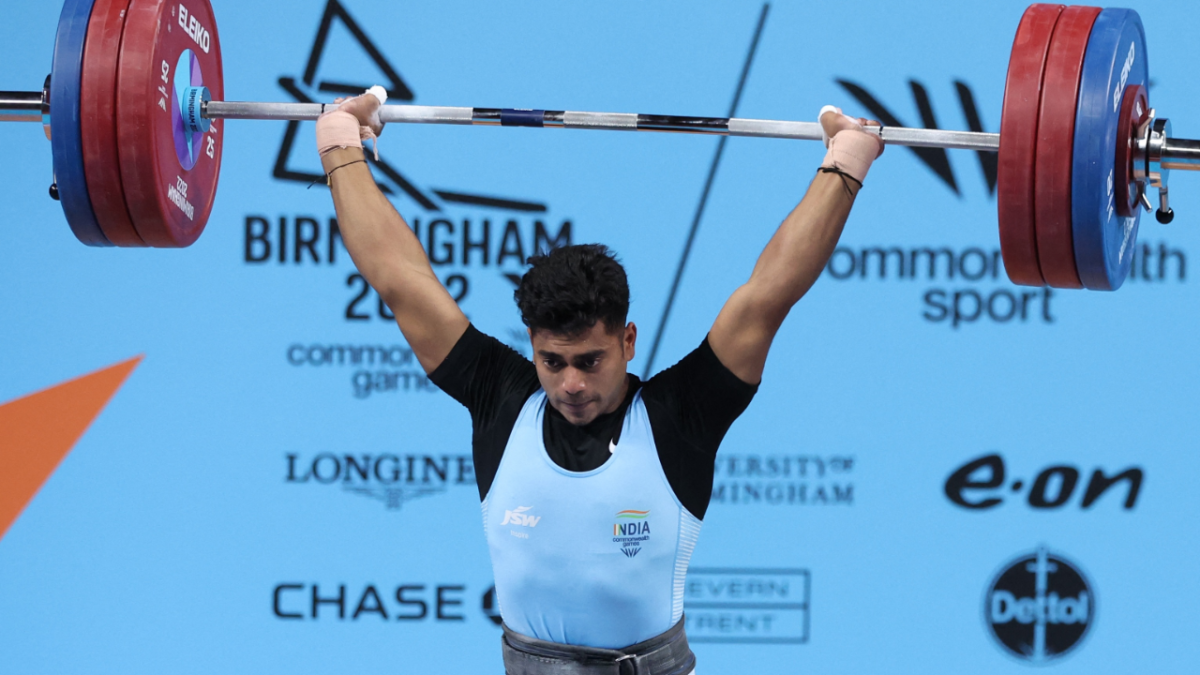 In 2018, Sheuli won the Gold Medal in the Khelo India Youth Games and the next year, he represented his country and won the Gold at the Commonwealth Champions 2019. In 2021 as well, he bagged the gold medal at the Commonwealth Games. There is no denying that after Mirabai Chanu, Achinta Sheuli will become a gem for the nation in the weightlifting discipline.