Two IAF (Indian Air Force) pilots were killed on 28th July, 2022 when the trainer aircraft Mig-21 crashed near Barmer during a training session. As fighter jet IAF Mig-21crashed on Thursday night, it is a clear indication of the fact that the aircraft is outdated and unsafe. Since its introduction in the 1960s, it has been involved in as many as 200 accidents.

A fighter jet IAF Mig-21 has crashed on Thursday during a practice session in Barmer district, Rajasthan. While the exact reason of the accident is yet to be found, as per sources, two pilots who were in the aircraft have died in the crash.

The Air Force confirmed the loss in the following statement: “A twin seater Mig-21 trainer aircraft of the IAF was airborne for a training sortie from Utarlai air base in Rajasthan this evening. Around 9:10 pm, the aircraft met with an accident near Barmer. Both pilots sustained fatal injuries.” It further added that “IAF deeply regrets the loss of lives and stands firmly with the bereaved families.”

Rajnath Singh, the Defense Minister of India expressed his grief and shared that he is deeply anguished as the country lost two young warriors. He spoke to Marshal VR Chaudhari, the Air Chief after the crash and the two have discussed that a court of inquiry will investigate the fighter jet IAF Mig-21’s cause of crash Indian Air Force will take necessary steps to ensure that such accidents do not occur in the upcoming training sorties. 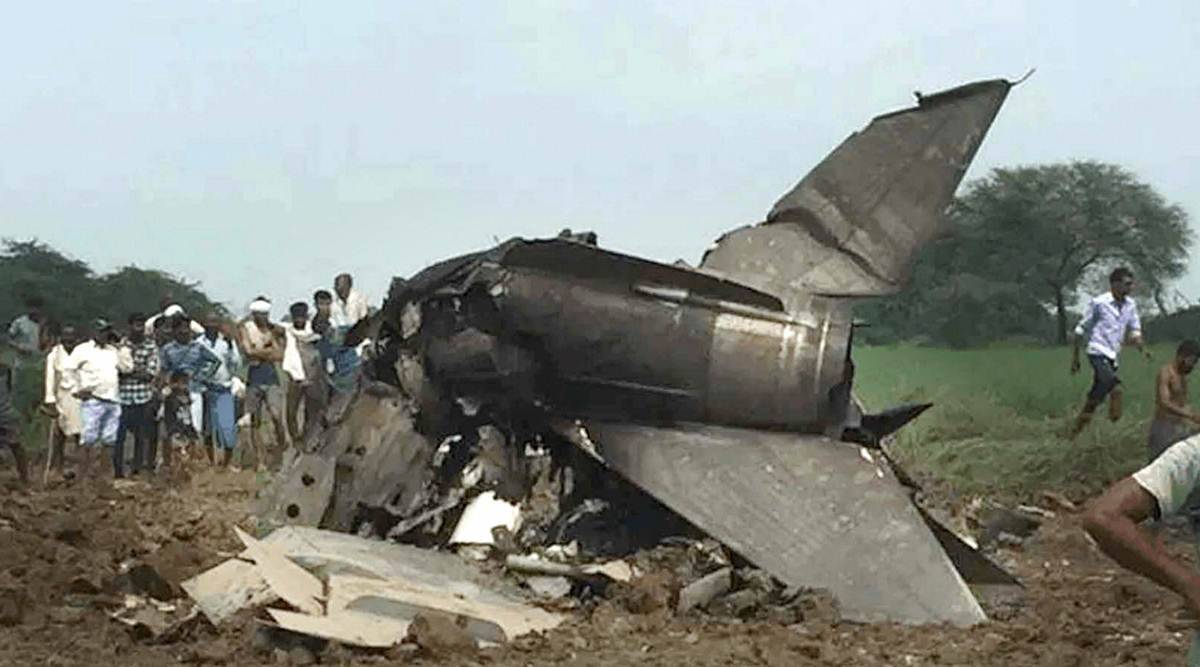 Rajnath Singh also offered condolences to the mourning families of the two deceased pilots who lost their lives during the fighter jet IAF Mig-21 crash: “Their service to the nation will never be forgotten. My thoughts are with the bereaved families in this hour of sadness.”