Join Our Telegram Channel
HomeLatest NewsSingapore to legalize gay sex: Is there a ray of hope for...
Latest News

Singapore to legalize gay sex: Is there a ray of hope for the LGBT community?

During a motivational speech at Singapore’s annual National Day Rally, Lee Hsien Loong made the following statement: “Private sexual behavior between consenting adults does not raise any law and order issue, There is no justification to prosecute people for it nor to make it a crime.” Lee is hopeful that in the 21st century, it makes sense to show some respect towards the gay community and he is hopeful that once they legalize gay sex in Singapore, gay Singaporeans will find some peace.

Singapore govt. all set to legalize gay sex: How will things change?

However, he has also asserted that even if the Singapore government looks forward to legalize gay sex, this will not affect the traditional family structure and societal norms prevalent in Singapore. He says that the definition of marriage and what kids are taught in their schools must not suffer because of this decision. According to him, some changes need to be made in the Constitution of Singapore, without disturbing the institution of marriage. For now, the right way of doing things is to repeal the Section 377A of the Penal Code – which was added in the 1930s.

British rule ended over the island in 1963 and Singapore became a part of Malaysia. Two years later, it gained the stature of an independent nation, but retained the existing Penal Code, which condemned sex between two men and claimed it to be a punishable act by the court of law. Thousands of social activists have protested for years to help the government realize that it is high time to change the law regarding gay sex. 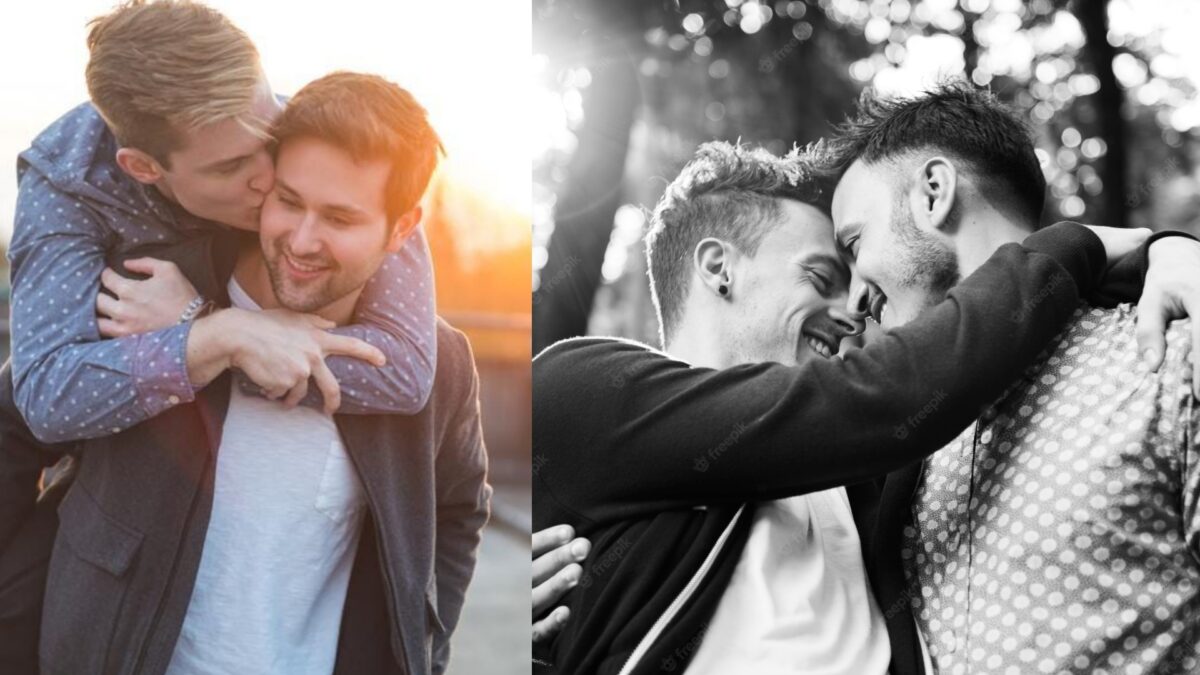 Now finally, the Singapore Court will legalize gay sex all over the country. Lee expects that this move by the government will create a space where conservative religious sections can accept gay Singaporeans as a part of the country and learn to accept and respect them. “All groups should exercise restraint, because that is the only way we can move forward as a nation together”, Lee opines.

India decriminalized gay sex in 2018 and there are several Asian countries where gay marriage is also allowed. Taiwan deserves credit for being the first country to encourage gay couples to tie the knot. Thailand also has legalized same-sex unions recently.