Sheryl Sandberg married: Sheryl Sandberg, who was earlier Facebook’s chief operation officer, has tied the knot with the love of her life – Tom Bernthan. After two years of formal courtship, the couple finally took wedding vows and they have expressed their happiness by posting pictures on the internet. Read the complete article on Money Niyantran and follow us for more International News highlights.

Tom Bernthal is a successful businessman, based in the US. Tom and Sheryl made their relationship public in 2020 and got engaged. Sheryl Sandberg married Tom Bernthal in a traditional manner. Sandberg took to Instagram to share the happy news of her dream wedding by posting an adorable picture with her husband. Sandberg looks angelic in her while gown and is seen holding the hand of Tom. She captioned the photo as ‘Married’ and added several red hearts after that to express how excited she is to start this new chapter of her life.

Bernthal too posted a photo on his Instagram handle and wrote the following words: “After both experiencing loss, @sherylsandberg and I weren’t sure we would ever find love again.” For the unversed, Sheryl Sandberg lost her first husband Dave Sandberg in a tragic incident. Tom Bernthal too was married before, but he got divorced in 2015. Bernthal also shared with fans how he and Sheryl are perfect for each other and that their families couldn’t be happier: “Over the last three years, we’ve merged our lives and blended our families. Our wedding today was a dream come true.” 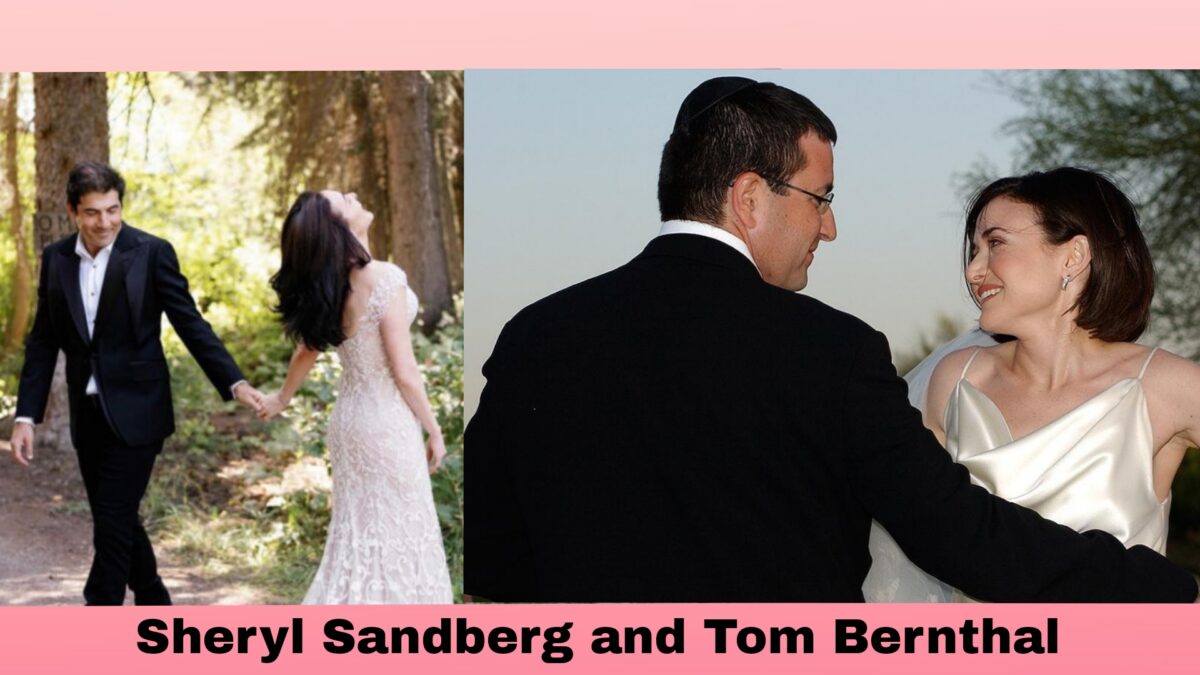 Sheryl Sandberg, who is 50 years old, is the mother of two children and has worked on multiple Meta Platforms for 14 long years. Bernthal, on the other hand, worked for several years as a national producer at the famed NBC News. In 2002, he launched Kelton and Global, a strategic consulting agency, headquartered in Los Angeles. Friends, family and fans have showered their blessings and congratulated the married couple. All the best to the couple in their future endeavours as man and wife!