In the first fixture of 2022 Premier League, Man United vs Brighton & Hove Albion came face to face at old Trafford Stadium in England. It took the Brighton team only 30 minutes to create pressure on Manchester United and Manchester United lost at 2-1 to Brighton & Hove Albion. Read the live updates on the Premier League’s opening match between Man United and Brighton and all latest sports news only on Money Niyantran.

After losing the opening match, Harry Maguire asserted, “We went into the game positive, we had a good preseason and it was the worst possible start to be 2-0 down at half-time at Old Trafford. Not good enough. We got a goal back but we huffed and puffed a hit, and it’s a bad start for us.”

“I think it was a good start and then after [the first goal] we dropped down a level, dropped down in belief and we made mistakes and the opponent punished us. But I think it is a good opponent, they have worked long together and when you make mistakes you get punished for that against such teams”, opined Ten Hag. 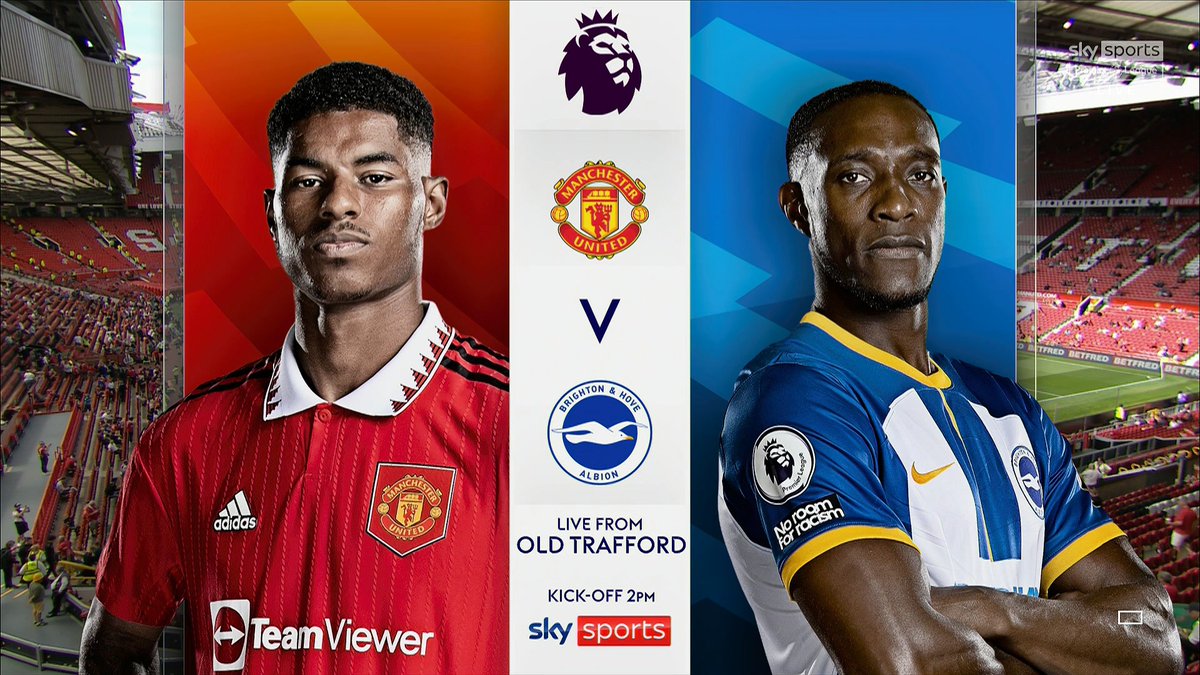 Brighton totally outplayed by Graham Potter’s side and not even in the game’s second half, Manchester United couldn’t make a significant comeback. This victory for Brighton was historic and astounding because in the nine previous league visits, all the Brighton team could manage was a draw

Where to watch the Premier League of Man United vs Brighton?

You can watch the Man United vs Brighton & Hove Albion Premier League match if you have a Disney+ Hotstar subscription. Subscribe to Disney+ Hotstar to enjoy live streaming of all matches