Live Updates on MTV Video Music Awards 2022: MTV VMA 2022 was aired live at 8 pm on MTV on Sunday (28th Aug, 2022) from the Prudential Center in Newark. Stay tuned to this post on Money Niyantran till the end as we’ll tell you everything you need to know about the grand finale and top winners and follow us for latest celebrity news.

On Sunday night the stars aligned for the annual finale of MTV Video Music Awards in New Jersey. The best singers are nominated every year and they compete for the prestigious trophy and this year was no exception. Here’s the detailed list of MTV VMA 2022 winners: 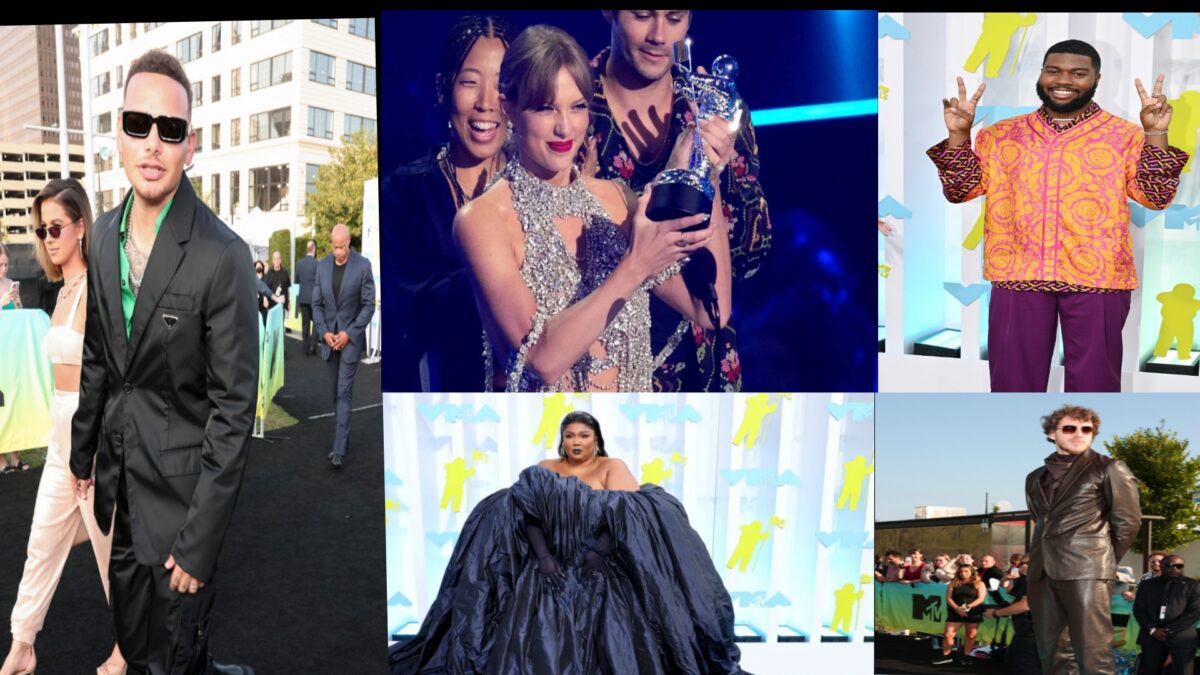 Many leading personalities from the music industry attended the MTV VMA 2022, the famous award ceremony on 28th Aug, 2022. If you missed last night’s show, you can still listen to the best songs of the year.