Khudiram Bose’s Death Anniversary: the patriot who sacrificed his life at 18

August 11 marks the death anniversary of Khudiram Bose, a martyr who passed away when he was only 18 years. A prominent freedom fighter of Bengal, Khudiram was hanged by the British government for his heroic display of courage. On 11th Aug, 2022, observed as Khudiram Bose’s Death Anniversary, let us look back at his brief yet inspiring life.

Khudiram Bose, one of India’s youngest revolutionaries in the history of the country’s struggle for independence, embraced death at a tender age of 18 years, 8 months and 8 days. The year was 1908 and even if a century has passed after his death, he is still remembered on 11th August for the sacrifice he made to motivate the youth of India to fight for freedom. On Khudiram Bose’s Death Anniversary, stay tuned to this post by Money Niyantran till the end to know all about the martyr.

Born on 1889’s 3rd December in the small village of Habibpur in Midnapore district, Khudiram lost his father as a young boy. His elder sister played the role of a guardian and brought him up with love. He started participating in political activities even when he was a school student. Khudiram surprised all with his enthusiasm in raising slogans and leading processions against British imperialism. He was an active member in the revolutionary movement of 1905 against Bengal’s Partition.

His journey as a fearless revolutionary

He joined the ‘Yugantar’ committee under the leadership of Satyen Bose and learnt to make bombs. On Dec 6, 1907, Khudiram attacked a train at Narayangarh Railway Station in an attempt to kill the then Governor of Bengal, but the Governor survived. Once again, in 1908, he took the lead in bombing two British officers, Pamphylet and Watson, but they somehow survived. Lord Kingsford, a brutal magistrate of the East India Company, was the next target of the ‘Yugantar’ association. Khudiram Bose and Prafulla Kumar Chaki were assigned the crucial task.

On 30th April, 1908, the two were waiting outside Kingsford’s mansion and at 8:30 pm, his wagon arrived. As soon as the wagon came near, Khudiram Bose fired a bomb and it instantly caught fire. Unfortunately, two European ladies, Mrs. Kennedy and her girl, were in that carriage. The British police chased Prafulla and Khudiram and arrested them at the Vaini Railway Station. Prafulla killed himself to escape punishment and Khudiram surrendered himself. 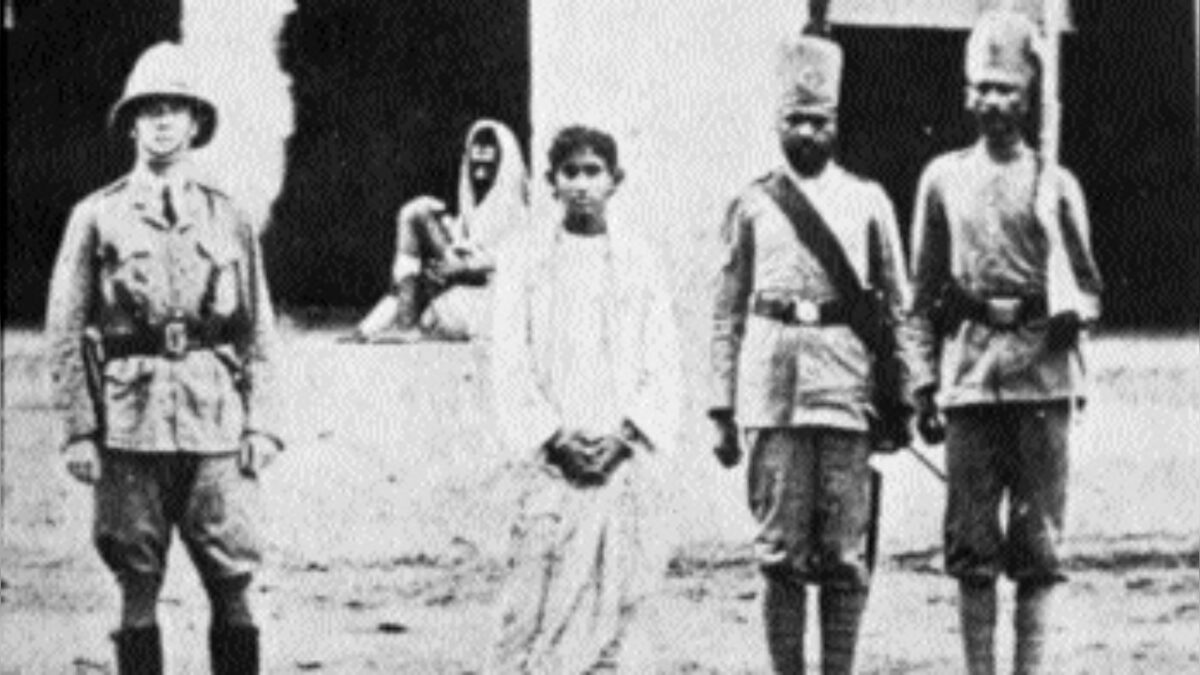 Khudiram Bose’s Death Anniversary: What happened to him?

When Khudiram was tried for murder, he admitted that he was involved in the bombing incident, but regretted the loss of innocent lives. When he was sentenced to death, there was no fear in his face. On being questioned by the judge if he the young boy understood what it meant, Khudiram replied, “Yes, I understand. My lawyer says I’m too young to make a bomb. If you give me a chance, I can teach you how to make bombs too.” He was taken to the prison in Muzaffarpur where the British govt. hanged him on 11th August, 1908. Since then, 11th August is observed as Khudiram Bose’s death anniversary as he was executed on this day and attained martyrdom.