Every year, July 26 is celebrated as Kargil Vijay Diwas all over India. This day honors the selfless sacrifices made by the Indian Army in the 1999 Kargil War against Pakistani soldiers. On this iconic day dedicated to the Indian military, let us take a moment to refresh our memory on the Kargil War.

26th July is a historic day in India and a day of immense pride for all Indians. On 1999’s July 26, our valiant soldiers achieved their victory over the Pakistani Army and reestablished India’s hold on Kargil, an important and breathtakingly-beautiful region in Jammu and Kashmir. Since then, Kargil Vijay Diwas is observed annually to commemorate the victory of our soldiers in the next-to-impossible ‘Operation Vijay’.

Kargil Vijay Diwas 2022: a brief history of the Kargil War

After 1971’s Indo-Pak War, even if both nations avoid engaging in direct battles, the Pakistani troops constantly made attempts to make the Siachen Glacier region in India’s Jammu and Kashmir, a part of Pakistan. This resulted in multiple military scuffles from time to time, but the situation demanded immediate attention when the Pakistani military planned a secret mission to enter Indian lands with the intention of disrupting the link between Kashmir and Ladakh. They attacked violently and drove away the Indian soldiers from the Siachen Glacier.

The Indian Government took prompt action and open-war was declared. Even if the Pakistani army had the advantage of being positioned at much higher altitudes than the Indian troops, Indian armed men succeeded in conquering the peaks and forcing the Pak army to withdraw. After three months of armed battles, the Indian soldiers recaptured the peaks illegally occupied by the Pak army and hoisted the Indian flag in the icy peaks of Kargil. 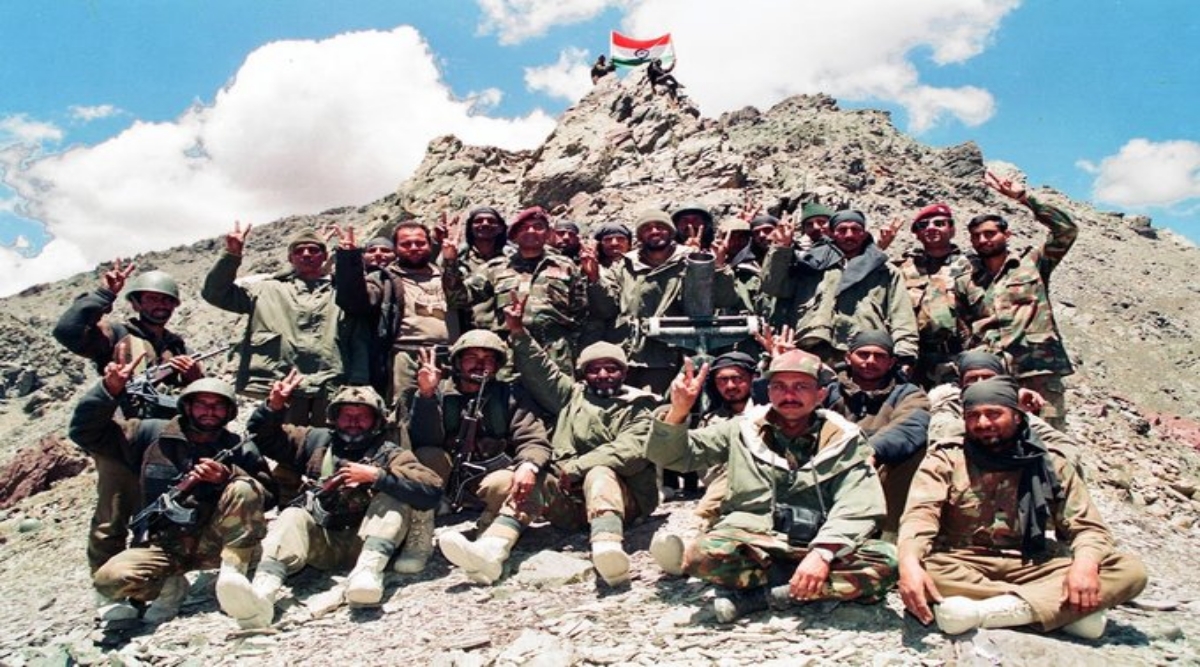 23 years have passed since the Indian Army’s extraordinary victory in freeing Kargil from the clutches of Pakistani troops and we observe Kargil Vijay Diwas annually on 26th July. As per records, India lost 527 soldiers and the loss is irreparable. The heroic sacrifices of those Indian patriots and the ones that could return to their families after the war ended deserve to be remembered.