Elon Musk, Tesla Inc’s co-founder had an alleged affair in early December last year. This liaison is the latest in the long list of Elon Musk’s love interests. As per reports, Elon Musk’s affair in Miami with Sergey Brin’s wife Nicole Shanahan has been the primary cause of ruin of a long-term friendship.

The co-founder of Google, Sergey Brin sought the help of his financial advisers to sell off all his investments made in Elon Musk’s multiple companies. This sudden decision of his has as its cause the brief affair Elon Musk had with Sergey Brin’s wife Nicole Shanahan. When Sergey Brin learnt about his wife and Elon Musk’s affair, he made up his mind to end business relations with Elon Musk.

Brin and Musk have been friends for a long time. Brin is the eighth-richest person in the world, and his net worth is $94.6 billion. In the financial crisis of 2008, it was Brin who supported Elon Musk in all possible ways. A crack appeared in the long friendship as Brin felt betrayed and as per reports, the 48-year-old entrepreneur has filed for a divorce early this year. So, it is clearly evident that after learning about his spouse and Elon Musk’s affair, he was utterly disappointed and doesn’t want to stay involved with either of the two. The exact amount of Brin’s investments in Elon Musk’s companies is yet to be known. 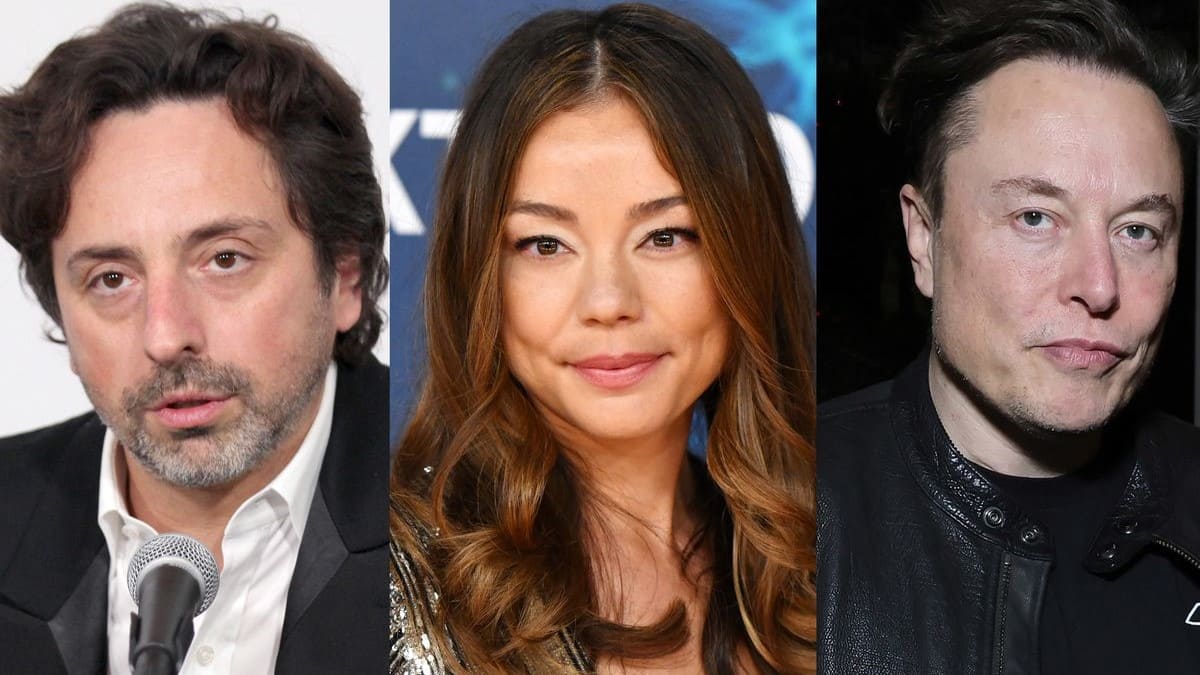 As per the Bloomberg Billionaries Index, Elon Musk is the richest man in the world with a fortune worth $242 billion. He is always making the headlines because of his wealth or his involvements with multiple women. Elon Musk’s affair with Sergey Brin’s wife Nicole Shanahan is the most recent in a series of revelations on his amorous life. The two came together at Miami’s Art Basel and even if Musk apologized to Brin for the short fling, the damage was already done.

This year, Elon also became the dad of twins, the outcome of his involvement with a senior executive at Neuralink, his artificial intelligence startup. SpaceX, another of Elon’s companies, paid $250,000 to an employee to withdraw allegations of sexual harassment against Elon Musk. Musk has clearly stated that all allegations were “utterly untrue”. Shanahan and Musk are presently negotiating a mutual settlement, and as per reports, Shanahan has already claimed $1 billion from Musk.