Live updates on International Chess Day 2022: Every year, 20th July is celebrated worldwide as Global Chess Day to commemorate the formation of FIDE (Federation Internationale des Echecs) in 1924. So, on this day, let us learn some interesting facts about the history of the game of chess and the benefits of playing it.

On 2019’s 12th December, the UNGA (United Nations General Assembly) recognised 20th July at International Chess Day. Modern chess requires two players who strategically use the bishop, the pawns, the king, the queen and the king to defeat the opponent. Innumerable number of variations of chess exists today. But, how was the game played hundreds of years ago? In which country did it origin? Let us have a look at the history of this interesting game.

Chess, as a game, existed even 1500 years ago and was called ‘Chaturanga’ during the reign of the Guptas in India. Its country of origin is India and this strategy game required four players. The game later gained popularity in Persia as well, where it flourished even more under the Arab reign and eventually reached Southern Europe.

It is in Europe, in the 15th century, that chess evolved into its present form, and by the end of the century, it gained recognition as a modern sport. Today, chess is played almost everywhere and tournaments take place all around the world.

International Chess Day: Why should you play chess with your kids?

Chess is an intriguing brain exercise and a fantastic pastime. On International Chess Day 2022, find out the amazing perks of playing chess for kids and adults 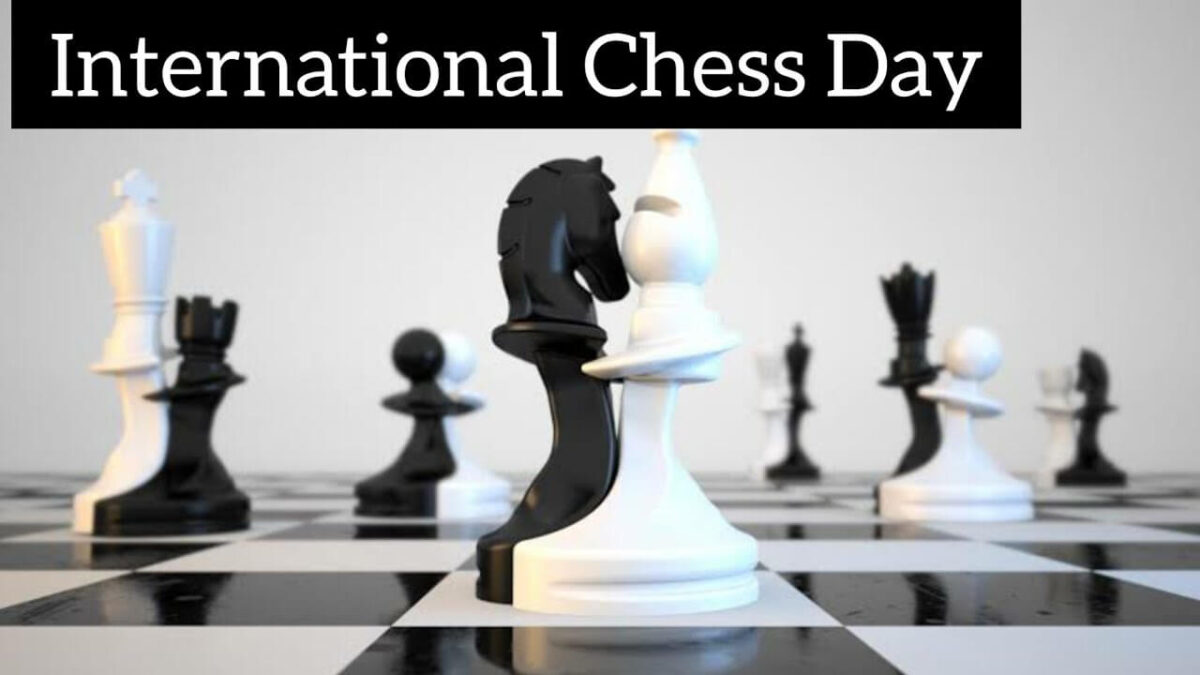