Aamir Khan and Kareena Kapoor Khan starrer movie, “Laal Singh Chaddha” is facing violent backlash on Twitter for some comments made by the actor about India years ago. Why are trolls targeting “Laal Singh Chaddha“? What did Aamir Khan say that hurt the sentiments of those people? Read the complete article to know all about it..

Kareena Kapoor Khan and Aamir Khan’s upcoming film is Laal Singh Chaddha, a Bollywood remake of ‘Forrest Gump’, a Hollowood classic.  The movie is trending on Twitter, but unfortunately not for the best of reasons. The social media site is flooding with the hashtag ‘Boycott Laal Singh Chaddha.’ Why exactly are netizens campaigning against this film which is about to be released on 11th Aug, 2022? Why are the urging people to refrain from watching it? We are here to tell you all about it.

Why are trolls urging the audience to boycott ‘Laal Singh Chaddha’?

The hatred that ‘Laal Singh Chaddha’ is receiving on the internet has no connection with the plot, songs or dialogues in the movie. Few years ago, Aamir Khan made a statement on the willingness of the couple (Kiran Rao and Aamir Khan) to leave India. In reaction to the alarming situation at that time, the couple said they felt unsafe to raise their children in India where people are becoming increasingly intolerant. While he said those words to condemn increasing intolerance prevalent in India at that time, it was misunderstood and quoted out of context by haters. And now trolls are targeting the film, ‘Laal Singh Chaddha’, thus proving that Aamir Khan’s fear of growing intolerance wasn’t unjustified after all. 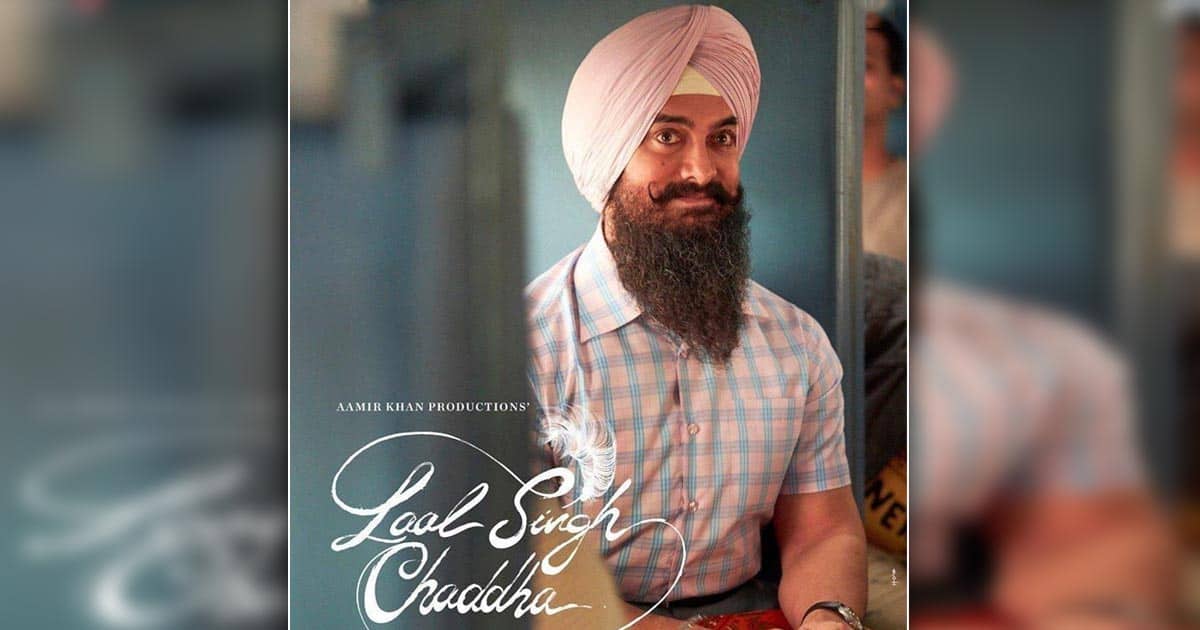 The lead actor opened up about the unnecessary hatred the film is receiving based on misunderstandings of a certain section of the society: “Yes, I feel sad. Also, I feel sad that some of the people who are saying this, in their heart, believe that I am someone who doesn’t like India. In their hearts they believe, but it is untrue. It is rather unfortunate that some people feel that way. That’s not the case. Please don’t boycott my film. Please watch my film.”