The 67th Filmfare Awards 2022, just like every year’s Filmfare Awards, was a star-studded evening, full of glamour, laughter and excitement. From power-packed performances by Kiara-Varun to the hilarious jokes made by Arjun-Ranveer as hosts – the 67th Filmfare Awards 2022 was a memorable and fun-filled night. Are you curious to find out which ones of your favorite movies/stars took home the coveted Filmfare trophy this year? If you’ve missed the show, here’s the complete list of all the amazing, heart-touching releases of 2021. Let’s find out how many of these movies you are yet to watch! 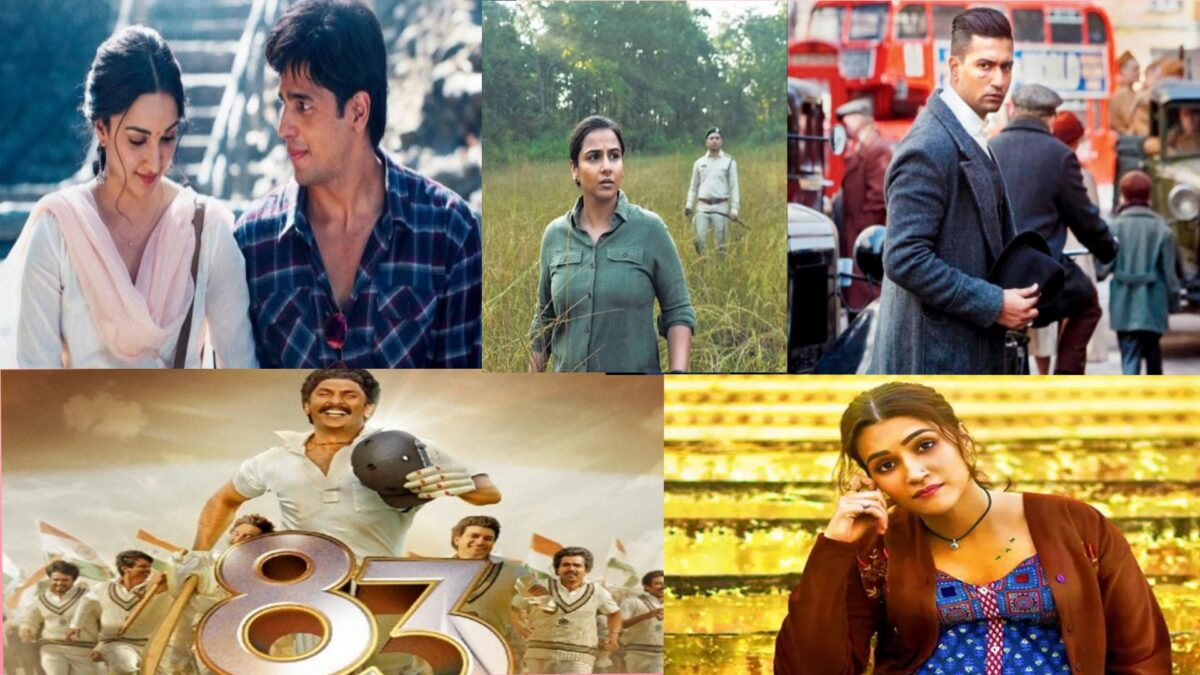 Subhash Ghai was given the ‘Filmfare Lifetime Achievement Award’ in the 67th Filmfare Awards 2022.