Join Our Telegram Channel
HomeLatest NewsHurt Rohit Sharma return to the pavilion in the 2nd over in...
Latest News

India vs. West Indies T20I live updates: In the second over of India’s run chase against West Indies in the 3rd T20I match held in St. Kitts on Tuesday (2nd Aug, 2022), Rohit Sharma had to walk off early. The opening batsman got injured and after the physio attended to Sharma, post which he returned to the pavilion.

Rohit Sharma appeared to be in good form in Tuesday’s India vs. West Indies match and he began the second over with a six, followed by a four. But soon after that, Sharma was noticed struggling in the middle of the crease and the physio immediately came to treat him. The game was paused for a while and after a long consultation with the physio, Rohit Sharma retired from the game much to the shock of the fans. While he was leaving the field, it was visible that Sharma wasn’t feeling great.

Why did Rohit Sharma leave the game in the second over?

There was some uncertainty regarding Rohit’s decision to quit the game early and commentators suggested that dehydration could be a possible cause. In St. Kitts, it was approximately 35 degree celsius with a 70 per cent of humidity. The unbearable heat might have taken a toll on the cricketer. 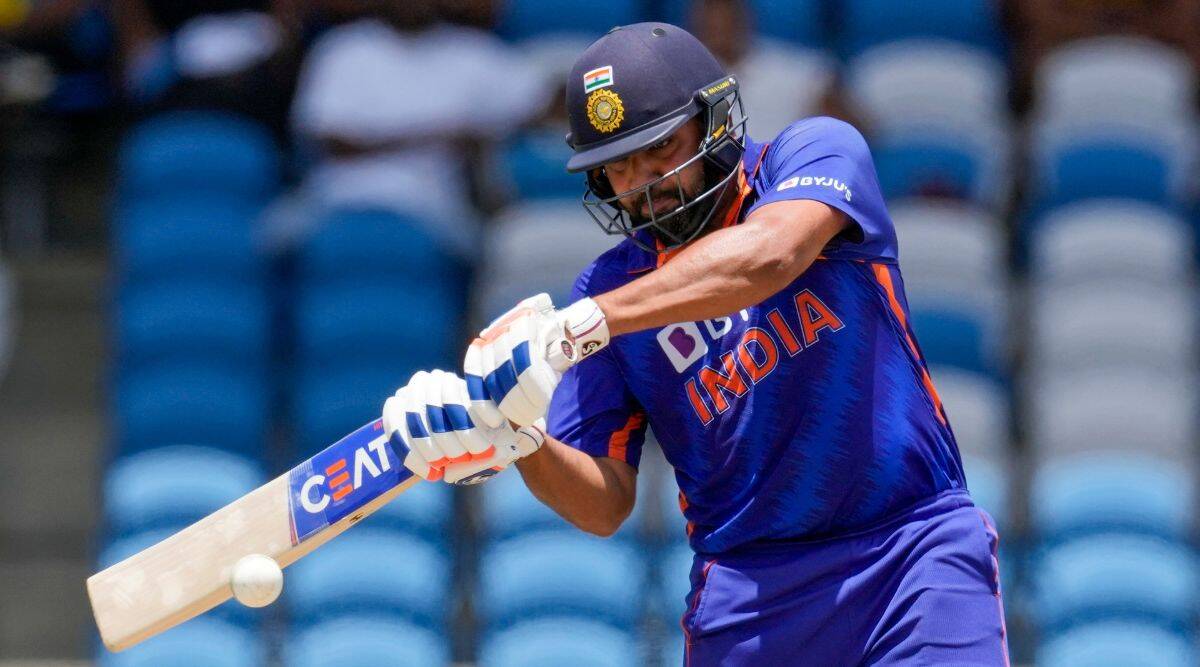 After Rohit left, Shreyas Iyer joined Suryakumar Yadav as India geared up to chase down a target fo 165 runs. Even if Rohit left early, India easily defeated the West Indies team by 7 wickets. Later on, the physio confirmed that the 35-year-old Sharma left the field because of back spasms. While the doctors are yet to decipher the severity of his injury, there is a possibility of Rohit Sharma resting for the rest of the matches in this series. As the Asia Cup 2022 is scheduled in August, Rohit needs to be in the pink of his health.