Live Updates on Netherlands vs Pakistan 2nd ODI: Mohammad Nawaz and Haris Rauf took three wickets each, thus prohibiting Netherlands to set an impressive target. Netherlands was all out at 186. Read all about the match only on Money Niyantran. Follow our website for all sports news.

In the Netherlands vs Pakistan 2nd ODI, Pakistan players didn’t allow Netherlands to complete 200 runs as all were out at 186. Both Mohammad Nawaz and Haris Rauf deserve credit for being the most outstanding players in the 2nd ODI. The three-match series is taking place in Rotterdam and only one match remains to have a clear winner of the series.

Tom Cooper somehow managed to score a half-century, but left the field at 89 runs. Thanks to him, Netherlands reached a somewhat respectable total. The hosts chose to bat after winning the toss as their captain deemed it right. But, after Tom Cooper walked back to the pavilion, it didn’t take long for Naseem Shah and Haris Rauf to make the game one-sided. 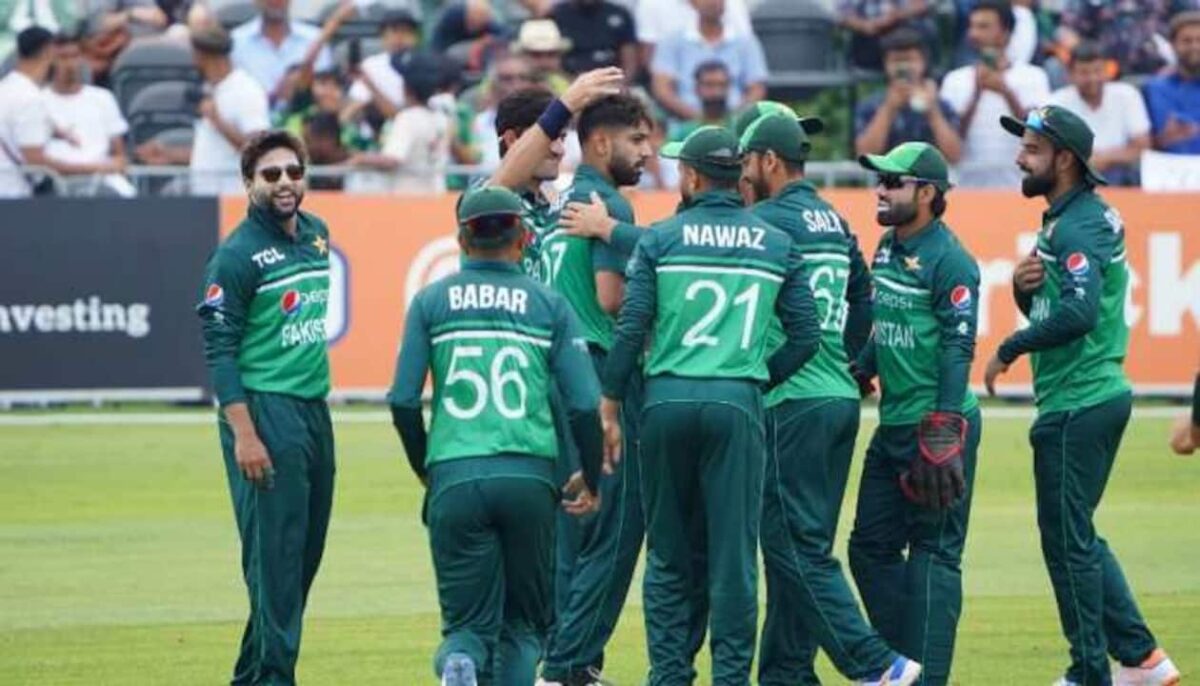 Vikramjit Singh and Max O’ Dowd were quickly dismissed in the initial three overs. In the Netherlands vs Pakistan 2nd ODI, the visitors were leading the series by 1-0 after winning the opening match by a narrow margin. Whether the hosts will bounce back or not is yet to be found out. Stay tuned to our site for live scorecard and latest updates on the match.