23rd August is the birth anniversary of Anna Mani, a legendary woman from India. It is indeed sad that the young generation doesn’t know much about the iconic physicist who worked under C V Raman. As Google Doodle paid tribute to the ‘Weather Woman of India’ on her birth anniversary, read everything bout Anna Mani on Money Niyantran and follow us for latest news.

23rd August, 2022 is the 104th birth anniversary of Anna Mani, an Indian meteorologist and physicist. She has played a major role in the field of meteorological instrumentation. The ‘Weather Woman of India’ has made remarkable contributions to meteorology and physics. Thanks to her laborious research, India can now make exact weather forecasts. Anna Mani also laid the foundation for the country to utilize renewable sources of energy.

Early life and Education of the Weather Woman of India

Anna Mani was born to a Syrian Christian family residing in Kerala in the year 1918. She has the seventh child of her parents and had seven siblings. She completed her B. Sc Honors in 1939 from P Pachaiyappas College in chemistry and physics. After publishing 5 research papers, she went to London to become a graduate in Physics from the renowned Imperial College. After returning to India in 1948, the Weather Woman of India started working at the Indian Meteorological Department, situated in Pune. She assisted C V Raman, the world famous professor and physicist. 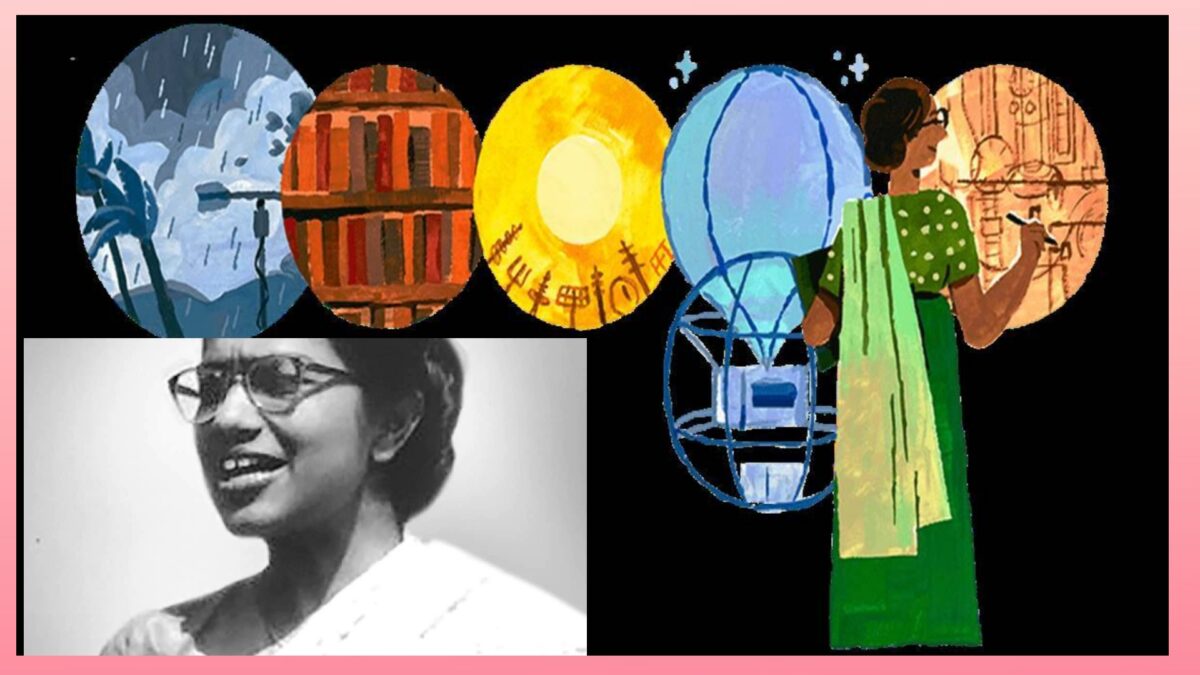 Anna Mani’s achievements in the field of science