Elon Musk tweets “I am Buying Manchester United F.C. He is always on the news for his bold statements, his love interests and everything else that he does. What has the richest man on earth done now to leave people confused as ever? Stay tuned to this post on Money Niyantran to find out about the recent developments in Elon Musk life and his latest erratic declarations.

After Elon Musk failed to own Twitter and got trapped in a legal battle, the Chief Executive Officer of Tesla made a declaration that he’s all set to purchase Manchester United. His tweet has given birth to a variety of responses from Twitter users. What exactly did Musk say?

Elon Musk’s tweet read as follows: “To be clear, I support the left half of the Republican Party and the right half of the Democratic Party.” He further added, “Also, I’m buying Manchester United ur welcome. Soon after his tweet became viral, it has attracted a massive response from the masses.

After losing interest on Twitter, Elon Musk’s eyes are on Manchester United now. One Twitter user, for instance, mocked him in the following words: “Do you really think he’s gunna buy? Or just talking rubbish.” Another person reminded people of the legal battle Elon Musk is fighting over the acquisition of Twitter. He mentioned that just like his Twitter deal didn’t become successful, his dreams of buying Manchester United will never come true. This is what the Twitter user commented: “You don’t want it man, trust me. This man signed a deal to buy Twitter for USD 44 billion without doing any due diligence then realized it was a bad deal. Backed out, and is being sued.” 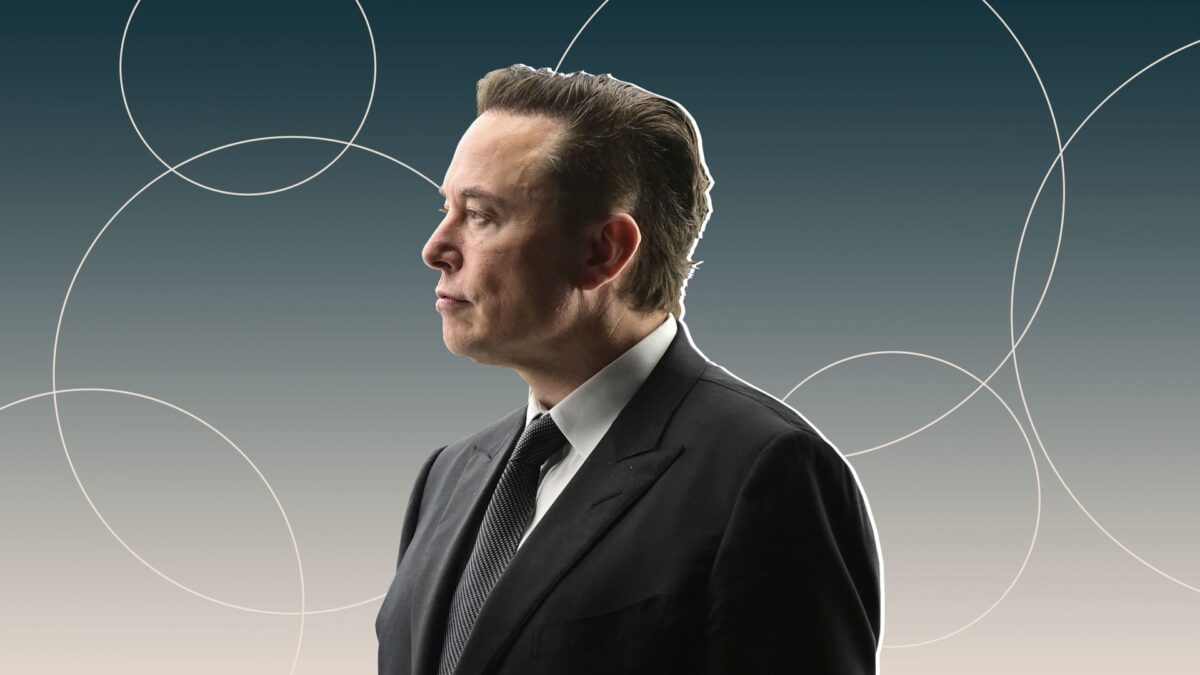 For the unversed, Elon Musk is currently locked in a serious court battle with the social media company Twitter as a result of his failed acquisition bid which Twitter is now trying to force through. All we can say is that one can never be certain how serious Elon Musk is in his tweets, but his hint has surely grabbed the attention of Manchester United fans.