Joe Biden, the US President, confirmed on Monday that a US drone strike in the country of Afghanistan on the previous weekend has successfully killed Ayman al-Zawahri, the infamous al-Qaeda leader. While speaking about the President, the President asserted that “justice has been delivered.”

A drone strike carried out by the CIA (Central Intelligence Agency) of America, tracked down the 71-year-old al-Qaeda chief, identified and killed him. Joe Biden sees the elimination of the Ayman al-Zawahri as “one more measure of closure” to the victims that lost their lives in the terrorist attack of 11th September, 2001 and their families. During an evening speech delivered at the White House, the President expressed his satisfaction on the completion of the long-due mission. “The terrorist leader is no more”, he declared.

Joe Biden further assured that US citizens that Ayman al-Zawahri can never cause any harm to his people again: “He will never again, never again, allow Afghanistan to become a terrorist safe haven because he is gone and we’re going to make sure that nothing else happens.”

The intelligence officials of the U.S. have been actively searching for Ayman al-Zawahri and they wasted no time to hunt him down after tracking his hideout in Kabul. The CIA officials had information that Ayman al-Zawahri was staying at a safe house in Afghanistan’s capital city with his wife, grandchildren and daughter. As soon as the officials received the green signal from the President, they carried out the operation on Saturday, 30 July, 2022. 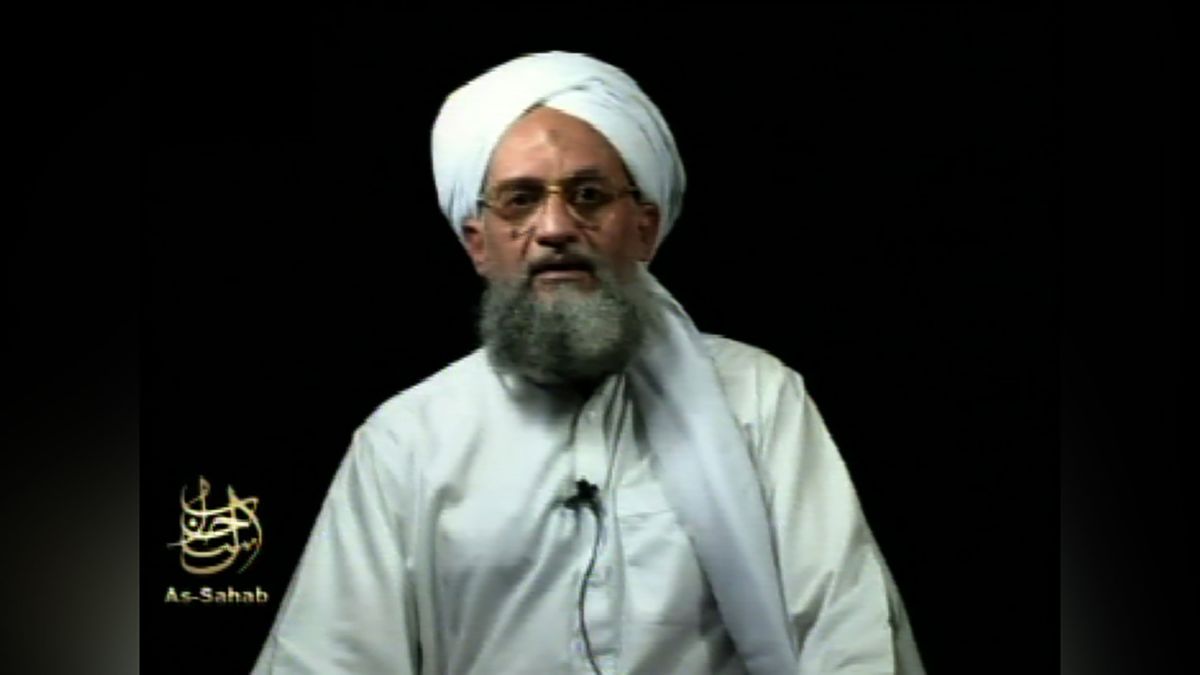 After the death of Osama bin Laden, the most dangerous terrorist who attacked the White House, Ayman al-Zawahri assumed the role of the al-Qaeda head. He has been a constant threat to the national security and inhabitants of the U.S. Now that he is gone, Joe Biden assures his people that the al-Qaida group has lost its power to operate.

The Central Intelligence Agency has opined that no other person has been harmed in the operation. Zabihullah Mujahid, the Taliban spokesman, also confirmed the killing of Ayman al-Zawahri by the US military, calling the incident a breach in “international principles.”