Aug 16, 2022 (Tuesday) is the fourth death anniversary of Atal Bihari Vajpayee, the person fondly remembered by Indians as “a man of the masses.” He has been elected as the Prime Minister of the nation three times. In 1996, Vajpayee became the PM for a short period and then once again for another brief duration from 1998 to 1999. When he was elected as the Prime Minister for the 3rd time, Atal Bihari Vajpayee served the complete term of five years from 1999 to 2004. The BJP veteran left the mortal world in 2018 after being sick for several years.

Draupadi Murmu, the recently elected President of India, reached at Vajpayee’s memorial, known as ‘Atal Smriti Sthal’ which is located in the national capital of Delhi. PM Modi also graced the occasion with his presence and they both offered floral tributes. Amit Shah and Rajnath Singh were also present at the gathering held in memoriam of Atal Bihari Vajpayee. 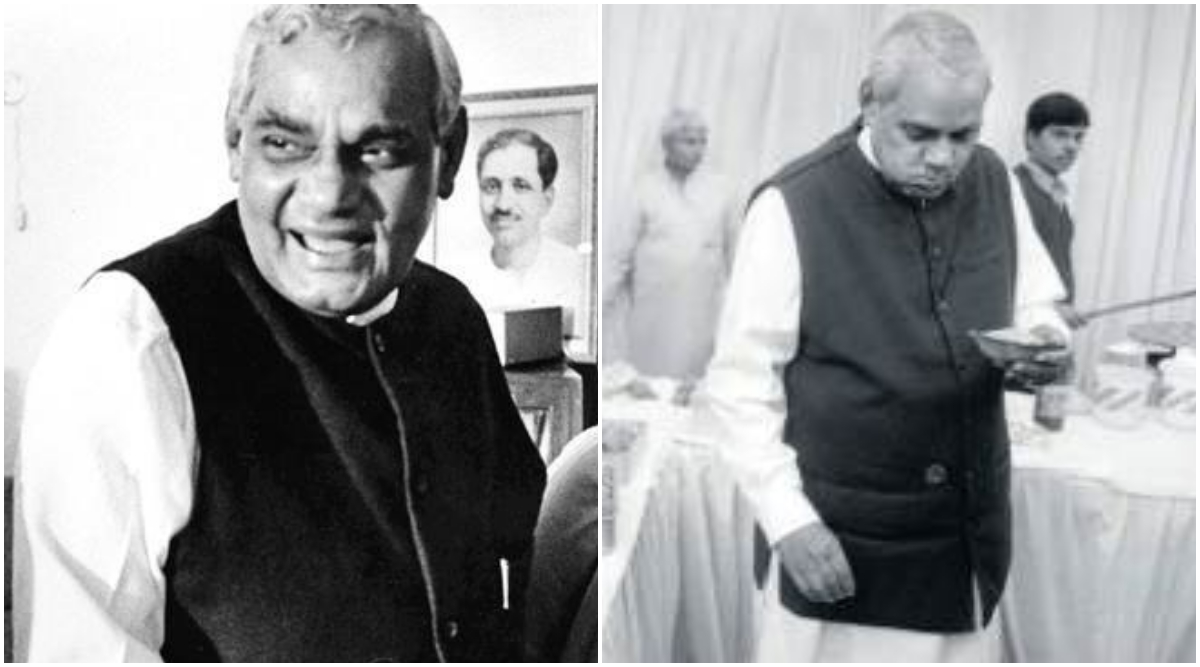 Rajnath Singh, the Defence Minister of India, took to social media and expressed gratitude towards the deceased ex-PM in the following words: “Remembering former Prime Minister Atal Bihari Vajpayee on his death anniversary. I bow to him. Atal Bihari Vajpayee gave the mantra of development and good governance to the country. His entire life is a reflection of the depth of his personality and the height of his creativity. His contribution to the journey of India is unforgettable.”