APJ Abdul Kalam is one of the most celebrated Indian Presidents. Popularly referred to as the ‘Missile Man of India’, Kalam is fondly remembered as one of the nation’s greatest teachers. He also played a major role in India’s space research and defense development. On July 27, observed as APJ Abdul Kalam’s death anniversary, let us learn some interesting facts and motivational quotes by the great man.

APJ Abdul Kalam, India’s 11th President, has been and continues to be a huge source of inspiration for millions of Indians. He has written a number of books and often spoke to the country’s youth to inspire them to dream big. July 27, 2022 marks his 7th death anniversary. He passed away while giving a lecture at the prestigious Shillong Indian Institute of Management on 27th July, 2015. Here are some interesting facts about him on the People’s President, APJ Abdul Kalam’s death anniversary. 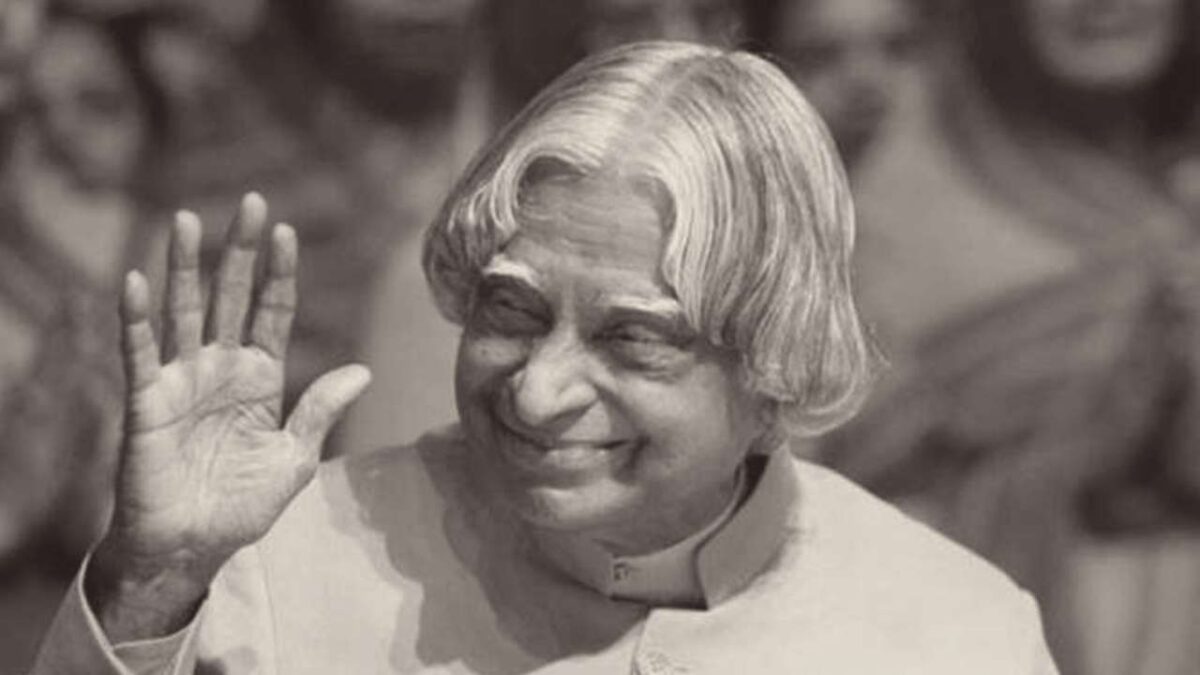